Nifty Realty, which was among the top gaining indices on Thursday is now under the spotlight of this analyst and is trading at right levels to make entry in certain stocks 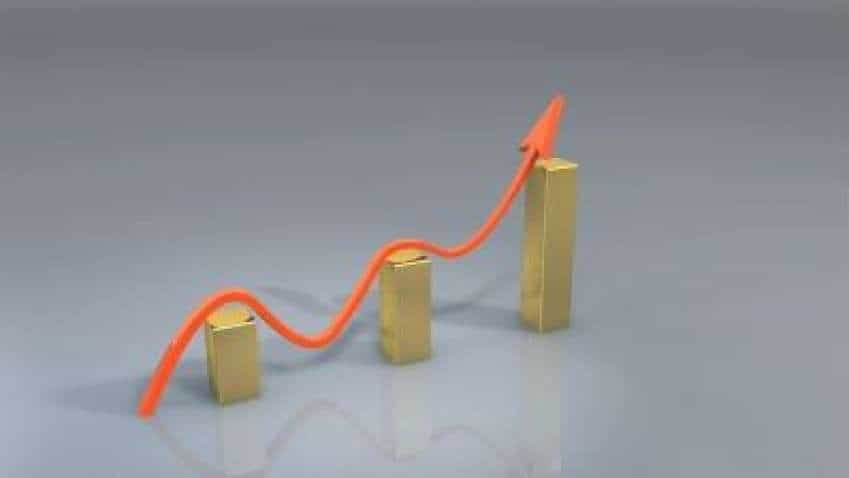 Indian equity markets were trading in the red on Friday taking cues from their US peers which had settled on a negative note on Thursday. The weakness was on account of non-farm jobs data that will be announced later today.

While, the Year-on-Year numbers are expected to decline in September in the US, they are expected to still remain strong despite inflation and two straight quarters of economic contraction. Forecasters expect the government to report the economy added 250,000 jobs last month, well below the past year's monthly average of 487,000, a PTI report said quoting Associated Press.

Out of the 15 sectoral indices, 13 were trading negatively while the remaining two were positive. The worst losers around this time were Nifty Oil & Gas (0.94 per cent), Nifty Metal (0.82 per cent) and Nifty Bank (0.79 per cent). The gainers were Nifty Media and Nifty Consumer Durables which were up 0.35 per cent and 1.15 per cent respectively.

Nifty Realty, which was among the top gaining indices on Thursday is now under the spotlight of this analyst and is trading at right levels to make entry in certain stocks. Nilesh Jain, Assistant Vice President - Lead Derivative and Technical Research at Centrum Broking has recommended DLF and Oberoi Realty for buys.

Nifty Realty Index was trading at 436.60 and was down by 0.13 per cent. In the 10-stock index, 2 shares were trading in the green around this time and 8 were in the red. The gainers were Macrotech Developers (Lodha) and The Phoenix Mills Limited. While the former was up 1.43 per cent, the latter was higher by 0.86 per cent. Indiabulls Real Estate, Sunteck Realty and Oberoi Realty.

The AVP said that investors can put their bets on DLF and Oberoi Realty.

He said that there is a 3-4 per cent upside in Nifty Realty index and it could test targets of 460. It has support at 425.

The stock was down by 0.37 per cent around this time. Jain said that the stock has bounced back and is showing a trend reversal. He said that RSI indicator which is a momentum indicator shows that the stock is in an extremely sold territory and this opens a potential upside in this stock.

This was another stock with a 12 per cent upside. The stock has seen a double bottom formation around 870 which will act as a strong support for the stock. The stock has corrected from 52-week highs of 1088 on the NSE.