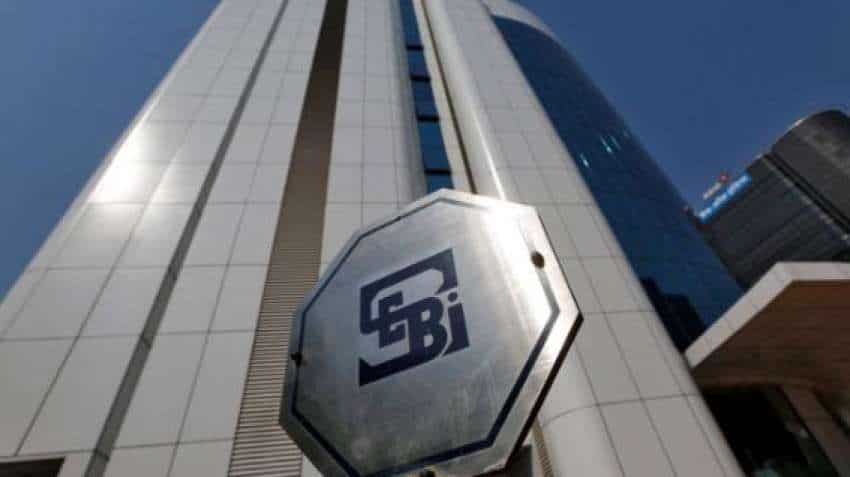 Securities and Exchange Board of India (SEBI) has withdrawn certain regulations it had imposed on derivative trading in stocks in March that were aimed at tackling the then ongoing volatility in the market. The regulatory measures have been reviewed and revised based on market feedback and changed market environment, SEBI says in a statement that Rule related to revision of market wide position limit for F&O stocks and increased margin for some F&O stocks has been withdrawn subject to continuation of certain directions.  Increased margin for non-F&O stocks in the cash market has been withdrawn, SEBI says.

SEBI says flexing of dynamic price bands for F&O stocks will continue to remain in force till further orders.  SEBI also says regulatory measures related to revised position limits in equity index derivatives for mutual funds, FPI and proprietary trading members will continue; the regulator however announces some changes to the measures announced in March. On March 20, SEBI had taken a number of measures, including increasing the trading margin in stocks and reducing the market-wide position to reduce volatility in stocks.

Religare Broking says Markets drifted lower yesterday and lost over one and a half percent, taking a breather after the recent surge. Participants were in the profit-taking mood from the beginning, citing overbought markets and a cautious approach ahead of derivatives expiry. Consequently, the Nifty index ended near day’s low at 12,858 levels, down by 1.5%. In line with the benchmark, the broader indices too witnessed a decline wherein midcap lost 1.8% and smallcap ended with a cut of 1.1%. Among the sectoral indices, Banks, Auto and Healthcare were the top losers.

It’s normal to see an intermediate dip in a trend and we may see further profit-taking ahead. Besides, volatility is also likely to remain high due to scheduled derivatives expiry. Nifty has the next crucial support at 12,700. Considering the scenario, we suggest limiting naked leveraged trades and preferring hedged positions.

Facebook to provide data on targeted political ads to researchers