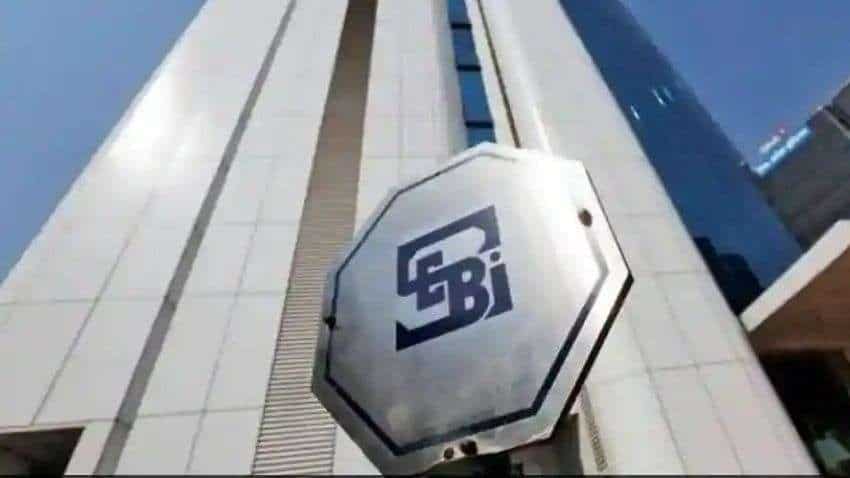 The Business Responsibility & Sustainability Report (BRSR) is voluntary for 2021-22 and mandatory from 2022-23 for the top 1,000 listed companies.
RELATED NEWS

He further said that the focus on review of equity fund raising norms will continue in the near future.
"We have few other proposals in pipeline that are in the early discussion stage ? IPO reforms on the book building and fixed price framework and provisions relating to price band and further reforms on preferential issue- being some of them," Tyagi said.

The nature of fund raising has undergone a change over the years and the regulator has been constantly reviewing its existing regime for different modes of fund raising for some time now.

He said that Sebi has made several major changes particularly to the framework for rights issue and preferential issue in the last two years.

The Sebi chairman said the framework for the minimum public shareholding has been revised to make it easier for large companies to launch IPOs.

The IGP (Innovators Growth Platform) framework has been relaxed further to enable startups to list.

He said that several new age companies are witnessing a rapid growth leading them to go for an initial share-sale at an early stage.

"While many of the IPOs years back used to be for project financing, we rarely now see IPOs being used specifically to finance projects," Tyagi said.

Moreover, the type and nature of IPOs is also witnessing a change globally. In the US, the markets saw the rise of SPACs last year. Direct listing along with fund-raising is also another way of IPO being explored in the US, he noted.

The Sebi chief said the regulator is examining the minimum shareholding and public float at a concept level.

He said that the regulator is planning to introduce the concept of "controlling shareholders" instead of "promoter-driven" regime.

According to him, the concept of promoters has been existing in India for years. Concentrated ownership is still predominant in our country.

However, over time, with high levels of private equity/venture capital funding, increasing startup culture, new age companies coming up among others, there is an increasing trend of companies with diversified shareholding and in many cases, with professional management and no promoter, Tyagi said.

The regulator has already issued a consultation paper in this regard and sought comments on whether there is a need to shift from the 'promoter' regime to a 'controlling shareholder' regime as it exists in many countries and if yes, the manner and timeframe for such a shift.

"With almost all corporate related laws in India based on the promoter concept, I need not emphasize how important and far reaching this proposal is. We are analyzing the feedback received for taking an appropriate view," he said.

Sebi chief asked listed companies to prepare themselves for the smooth transition to the mandatory ESG regime from financial year 2022-23.

The Business Responsibility & Sustainability Report (BRSR) is voluntary for 2021-22 and mandatory from 2022-23 for the top 1,000 listed companies.

Tyagi said that debt market in India needs to develop the way equity markets are today.

Sebi chairman noted that during 2020-21 compared to the previous year, the resources mobilized through corporate bonds grew at 13.4 per cent compared to 5.2 per cent for bank credit.

"If we compare the actual resources mobilized during the same year i.E. 2020-21, the amount raised by bond issuances was 36.4 per cent more than the net incremental bank credit to the commercial sector.

"This shows how the importance of capital markets is increasing by the day as a source of finance to the corporate world," he said.

Not only on the demand side, simultaneously, from the supply side as well, we are seeing an increased interest by households in the securities markets, he added.

During 2020-21 (upto Q3), the household financial savings deployed in the securities markets amounted to 1.2 per cent of GDP compared to 0.3 per cent during each of the previous two years.

"In absolute terms, this is a huge increase and if sustained, will give a tremendous boost to both the capital markets and the economy," he noted.