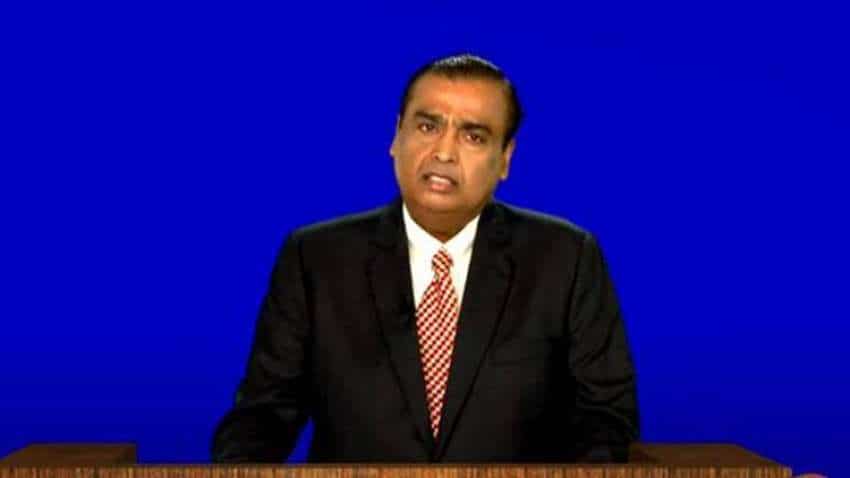 A day after its Annual General Meeting, the brokerages maintained a mixed stance on the Reliance Industries Limited share price. The company on Thursday held 44th AGM virtually and announced decisions ranging from green energy to a 5G roll-out plan.

In this regard, Morgan Stanley maintained an Overweight call on Reliance Industries, giving a share target of Rs 2,262 per share.

It mentions that the Mega plan of RIL is unique in the global context and can spur re-rating, and raises investment cycle clarity while reducing the holding company's discount worry.

Meanwhile, Edelweiss maintains a Hold call on Reliance and marginally downgrades the target at Rs 2,105 per share from the current market price to Rs 2147.8 apiece.

The brokerage sees the shift to new energy as a significant ESG positive and believes gas will be a key driver contributing Rs 10000 crore to EBITDA by FY24.

On the other hand, JPMorgan maintains a Neutral call on Reliance Industries, pointing out that the $10 billion capex in green and renewable business over the next 3 years was the key highlight in AGM.

It revises the price target for RIL shares at Rs 2250 a share and says we build in Rs 100/share in our target price for new energy and renewable business.

Maintaining an Outperform stance on RIL shares, CLSA expects the stock to grow by Rs 2,250 per share on the back of multiple positives that the company declared yesterday during AGM.

The brokerage firm points out, the company exhibited hopes of closing O2C stake sale with Aramco this year, and progress on omnichannel retail will also be an important trigger for the company.

Reliance shares on Thursday declined by around two and a half per cent to Rs 2153.35 on the BSE on Thursday, however, was trading in the green ahead of the annual general meeting. The stock in intraday had touched a high of Rs 2215 per share yesterday.