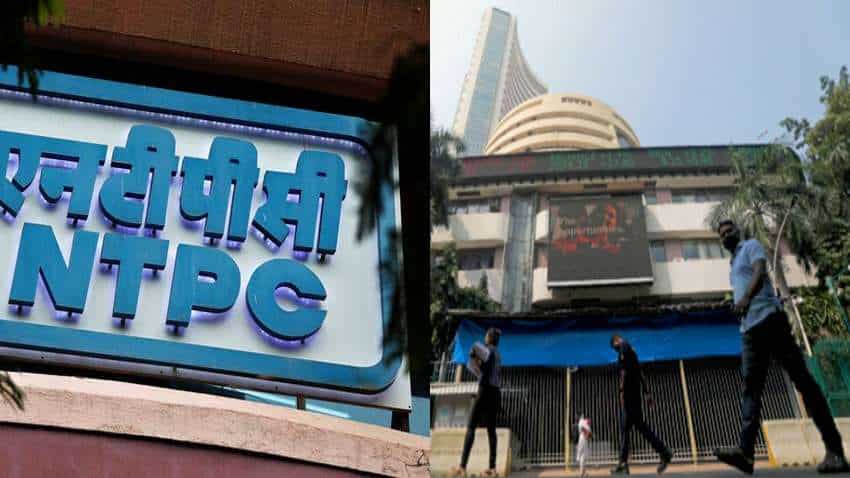 This pilot on hydrogen blending with natural gas will be the first of its kind in India and would explore the viability of decarbonizing India’s natural gas grid
Written By: ZeeBiz WebTeam
Edited By: Ravi Kant Kumar
RELATED NEWS

India’s largest integrated power generating company NTPC Limited has floated a global Expression of Interest (EoI) to set up a Pilot Project on Hydrogen Blending with Natural Gas in City Gas Distribution (CGD) Network in India. The state-run company, which works under the aegis of Ministry of Power, wants to play a key role in India’s transition to hydrogen economy, a government release said.

This pilot on hydrogen blending with natural gas will be the first of its kind in India and would explore the viability of decarbonizing India’s natural gas grid, the release said.

Prime Minister Narendra Modi, during his Independence Day speech on Sunday has exhorted for transforming India into a hydrogen economy and also announced launch of National Hydrogen Mission.

NTPC would later take this up at a commercial scale across India, this release said.

“The successful execution of the pilot will also demonstrate the decarbonization objective along with import substitution aim under the government’s Aatma Nirbhar Bharat Abhiyaan,” the release said.

He said most of the PSU stocks were doing well recently. He puts a short-term target price at RS 128. The positional target price is Rs 130 and RS 135, Jain said. The long-term investors can take a long position at current levels.

The stock has been moving sideways over the last two months, this technical analyst said. There will be a breakout at Rs 122, he further said. He puts the stop loss at Rs 113.

The above recommendations are on the basis of technical analysis, Jain said.

Also, detailed study on green methanol production at Ramagundam has been completed and the company is expected to take final investment decision in the near future, the release said.