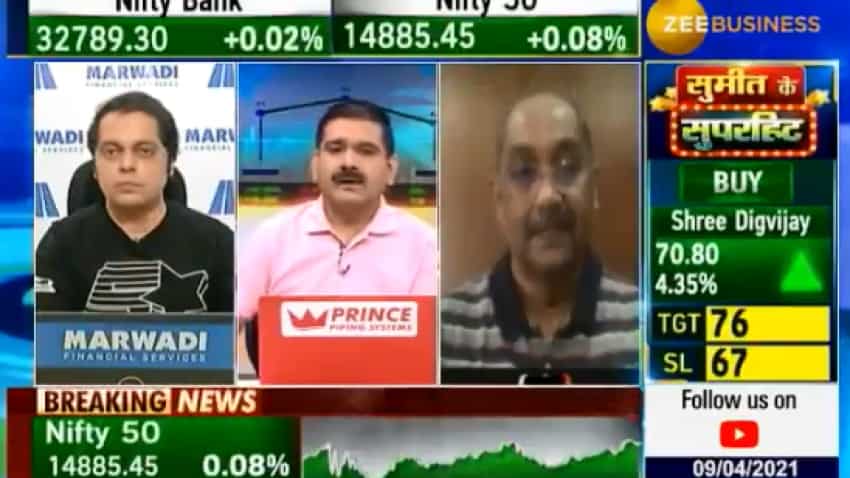 Lemon Tree, Voltas to Zensar: Which stocks to buy?

The analyst is of view that amid rising infrastructure and construction projects in country, the cement market and its demand would grow. JK Lakshmi Cement specifically serves to the north, west and eastern parts of India. It's consolidated capacity is at 13.4 million tons.

The Q3 EBITDA of this company has grown by 26 per cent to 190 crores, which is driven by 16 per cent revenue. The cost optimisation has happened across various expense hits and management is saying it would continue to happen, which is also a positive for the stock, Baliga cites these reasons while being bullish about the stock for longer period.

He recommends the target of Rs 580 apiece for 9-12 months, while concluding he says that EV/EBITDA of the is around 7x, which is lowest as compared to its peers.

A 100-year-old, and a leading player in fragrances and flavours segment — SH Kelkar is analyst's positional pick. With nearly 3000 flavours, the company works in bakery, beverage, snacks, confectioners, dairies, and pharmaceutical categories for fragrance. It is also into fragrance business for skin care, fabric care, personal care, among others.

Baliga says, the company lately has made 70 per cent acquisition in fragrance company called Anhui Ruibang Aroma Company, which is premium fragrance company for hair care and beauty care. Moreover, it had also acquired 100 per cent stake in Italian Creative Flavours & Fragrances company.

The topline numbers of Q4 as released by management of SH Kelkar are positive, it has been increased by 22 per cent to Rs 329 crore. Besides, there is an expected growth of 15 per cent in next three years, Also, the EPS for FY22 would be around 9.25, analysts predict. He sets a target of Rs 154 apiece in 3-6 months.

This company has been in news for quite some time. There are chances that the Burmans of Dabur company may take over the company, who also holds 10 per cent stake in Religare Enterprise, this is one of the major positives, Baliga suggests.

The parent company — Religare Enterprise — has a lot of value in their subsidiaries. It has an insurance arm Care Healthcare, affordable housing arm and retail broking arm too. The company has valuation of Rs 5000 crore.

Lemon Tree, Voltas to Zensar: Which stocks to buy?