The government has raised natural gas price used by households for cooking by 62% on Thursday. 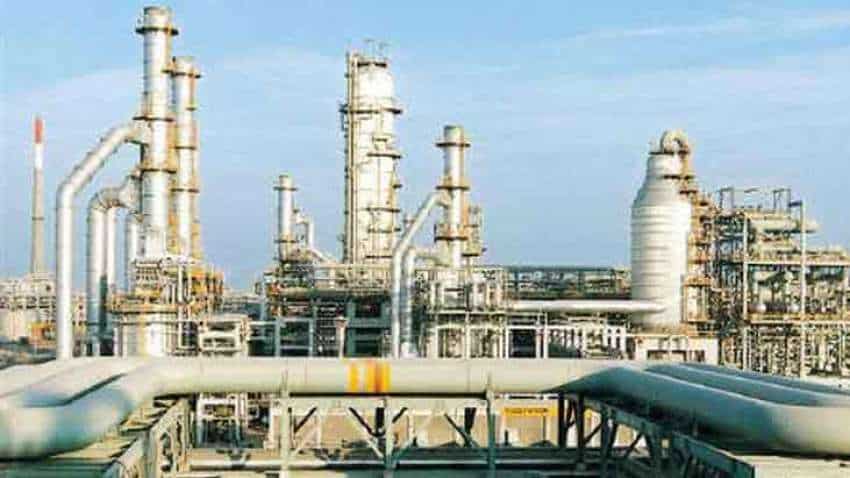 As the hike was steep, it will impact many sectors directly or indirectly dependent on the natural gas. Source: Reuters

The government raised natural gas price used by households for cooking by 62% on Thursday. As the hike was steep, it will impact many sectors directly or indirectly dependent on the natural gas. This was followed by evident CNG price hike, which was increased by Rs 2.28 per kg and piped cooking gas supplied to households by Rs 2.10 in the national capital.

Speaking about the sectors that would be directly benefitted from this move, Varun Dubey of Zee Business said that this will directly help upstream gas and oil companies, especially ONGC and the likes. Further the hike in difficult field will also benefit companies like Reliance and ONGC, he said.

It is negative news for power and fertilizer companies as gas consumptions in these sectors account for 26 per cent and 22 per cent, respectively. Ceramics and other allied sectors will also have negative impacts.

New CNG Price to be effective from October 2

Meanwhile, the revision in gas prices would result in hike of Rs 2.28 per kg in the price of CNG in Delhi and Rs 2.55 per kg in Noida, Greater Noida and Ghaziabad.

With this revision in natural gas prices and subsequent hike in CNG rates, the new consumer price in Delhi is Rs 47.48 per kg and Rs 53.45 per kg in Noida, Greater Noida and Ghaziabad. The new CNG prices came in effect from 6.00 am today, October 2, 2021.

Globally, in less than a year and a half, liquefied natural gas (LNG) prices have lurched from record lows to record highs, with the market first reeling from the impact of the pandemic and now unable to keep up with a global recovery in demand, reported Reuters

"Recent power curbs and outages across China due to coal shortages have only exacerbated competition between Asia and Europe in securing sources of energy," it said.

That's led to LNG prices hitting $34 per million British thermal units this week compared with just under $2 mmBtu in May 2020, while European gas prices have catapulted 300% higher this year, it further said.

After fuel, LPG, now CNG gets expensive; Will your taxi, auto ride hit your pocket next?