Dalal Street Corner: Sensex climbs 61000, Nifty50 tops 18300 ahead of Dussehra; what should investors do?

Indian market will remain shut on Friday on account of Dussehra. 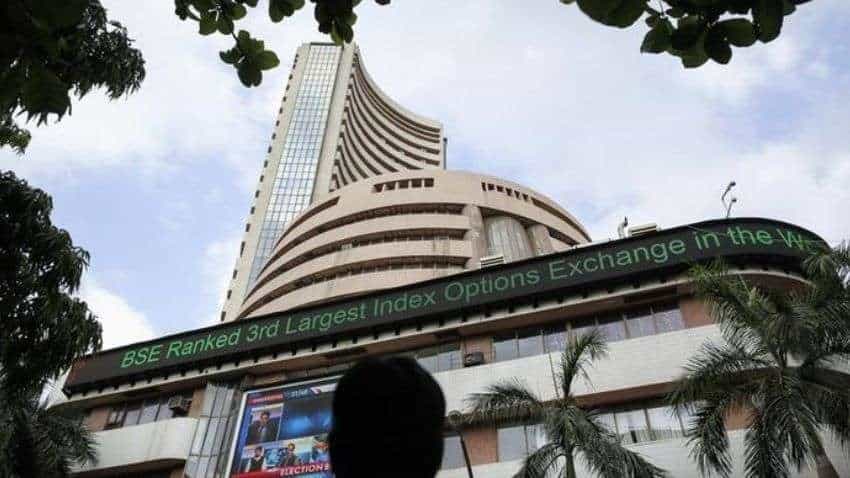 M-cap of BSE-listed companies at fresh record high of over Rs 270.73 lakh cr

Indian market will remain shut on Friday on account of Dussehra.

The rally in the Indian market got support from positive global cues, strong results from IT sector (Infosys and Wipro), a fall in inflation, a rally in banking stocks, and supportive management commentary across sectors.

“India’s September retail inflation eased sharply to 4.35%, against 5.30% in August owing to a decline in food price while wholesale inflation stood at to 10.66% compared to 11.39% in the previous month,” he said.

Nair further added that banking stocks also contributed to the rally and remained in focus as the sector is set to kickstart its earnings season.

Sectorally, the rally was seen in banks, the public sector, finance, metal, realty, capital goods, and IT stocks, while selling pressure was visible in the auto space.

More than 300 stocks on the BSE hit a fresh 52-week high that include names like IRCTC, BEML, NLC India, India Cements, MindTree, Cyient, and ABB Power etc. among others.

India VIX fell by 2.07 per cent from 16.10 to 15.76 levels. Overall comparative lower VIX suggests that bulls are holding the tight grip in the market.

We have collated views from different experts as to what investors should do when trading resumes:

We were very close to the 18400 mark but did not achieve it. The target is still open and if we can sustain there, 18600 should be the next level for the Nifty.

Considering the support is at 17800, the risk-reward is skewed and hence traders should only seek intraday dips to accumulate long positions on the index for higher targets.

On the technical chart, the nifty index has been trading above the Rising Trendline Breakout, which indicates a bullish trend in the counter. A daily momentum indicator Stochastic and MACD both have shown positive crossover on the daily chart which supports the bullish momentum.

Furthermore, the price has also moved above the upper Bollinger Band formation, which suggests that the bullish rally may continue further.

At present, the Index has immediate support at the 18050 level while an upside move is expected till 18500 levels.

On the technical front, benchmark indices witnessed a continuous positive trend after sustaining well above 18,200 levels.

According to our technical analysis this positive momentum might continue till 18,500 levels in coming sessions. Immediate support for Nifty 50 is 18,200.

The index closed a week at 18339 with gains of two & half percent and formed a bullish candle on the weekly chart for the second consecutive week.

Now, the immediate support for the index is placed near 18250 followed by 18170 zones, and any dip near mentioned supports zone will be again fresh buying opportunity.

M-cap of BSE-listed companies at fresh record high of over Rs 270.73 lakh cr