CSB Bank IPO is expected to perform better on two factors — Fairfax and Prem Watsa — who have invested in the Kerala-based bank. 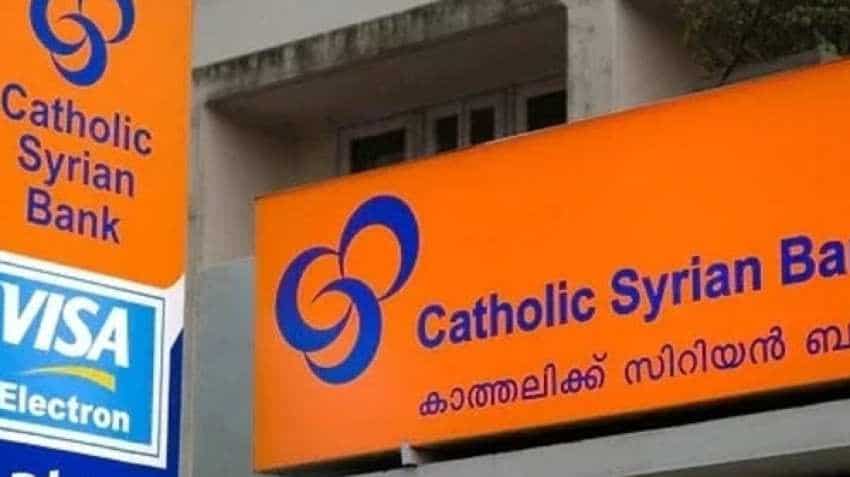 Prem Watsa and Fairfax are the two strong tags that are boosting CSB Bank IPO's subscription to a strong opening on its listing day. Photo: Courtesy CSB Bank Twitter Account

The CSB Bank IPO has been open for investment from 22nd November 2019 and on day one of its subscriptions, the Catholic Syrian Bank received a 100 per cent subscription, which reflects the strong response it has received from the stock market investors. According to share market experts, the Kerala-based bank is expected to perform very well on its listing day as it has a strong promotor - Prem Watsa led Fairfax behind it. Watsa factor is one of the major reasons for share market investors pumping their money into the CSB Bank. According to them, if an investor gets the CSB Bank IPO allocation, he or she should book profit at around Rs 280-300 and after 10 per cent correction caused by the profit-booking, one should re-enter and hold the CSB Bank shares for around two years and maximise the return on their money.

Standing in sync with Avinash Gorakshakar's views Prakash Pandey, MD & CEO at Plutus Advisors said, "Prem Watsa and Fairfax are the two strong tags that are helping CSB Bank IPO's strong subscription to a strong opening on its listing day. In my opinion, if someone gets the CSB Bank IPO allocated, he or she should book profit when it hits Rs 280-300 range and re-enter at around 10 per cent correction from their exit levels." Pandey said that around Rs 280-300 levels, profit booking is expected to trigger and hence it will give share market investors to re-enter into the CSB Bank shares for the long-term, say around two years to maximise the return on their money.