The bank on Wednesday posted double-digit growth in profit and a marginal surge in net interest income, while its asset quality improved during the quarter. 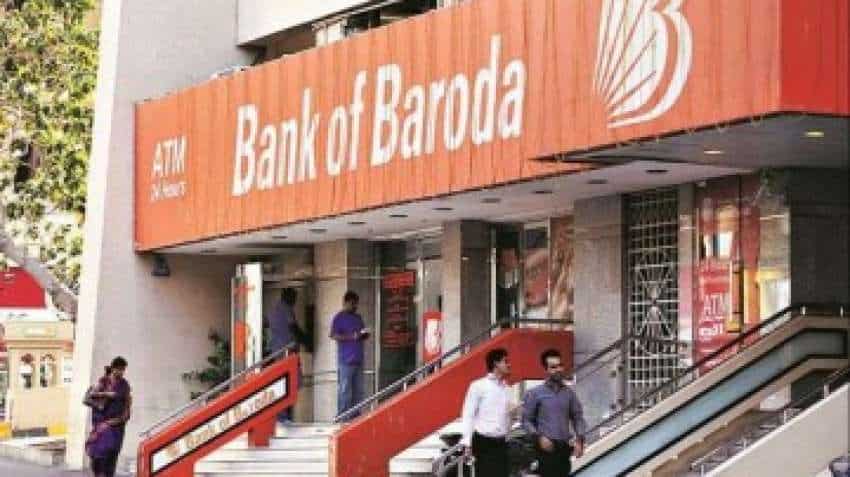 Provisioning Coverage Ratio (including floating provision) came at 83.42 per cent in Q2: PTI

India’s second-largest public sector lender Bank of Baroda has reported robust quarterly earnings for the second quarter of the financial year 2021-22 (Q2FY21). The bank on Wednesday posted double-digit growth in profit and a marginal surge in net interest income, while its asset quality improved during the quarter.

Similarly, the bank’s asset quality improved as gross non-performing assets (NPA) slipped by 76 basis points (bps) sequentially to 8.1 per cent from 8.86 per cent in the previous quarter, and net NPA declined by 23 bps to 2.8 per cent versus 3.03 per cent in Q1FY21.

The NPAs Provisioning Coverage Ratio (including floating provision) came at 83.42 per cent as of September 30,2021, the bank said in its results filing.

Similarly, the bank’s domestic CASA (current and savings account) marked a growth of 13.01 per cent, while its operating profit grew by 5.76 per cent% on a YoY basis, BoB said in its result.

The global Net Interest Margin (NIM) increased to 2.85 per cent during the September-end quarter of FY22 from 2.78 per cent in Q2FY22, while the domestic advances of the bank increased to Rs 6,23,368 crore, up by 2.99 per cent on a YoY, Bank of Baroda mentioned.

The shares of BoB touched a new 52-week high of Rs 108 per share, immediately after the Q2 earnings, however, it slipped over 5 per cent after touching a new high.

Technical Check: This large-cap low beta is a good buy on dips stock as long as it holds 200-DMA; upside potential 18-40%