Ashok Leyland Q2FY20 numbers are not as weak as it was expected by the stock market experts thereby giving hope to investors of good returns. 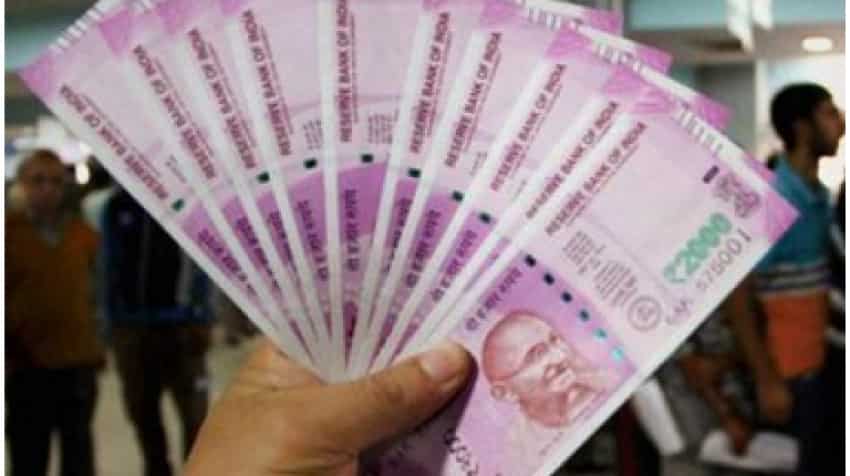 Buy Ashok Leyland at around Rs 70-75 levels for the target of Rs 100 in the next three months with the stop loss at Rs 65, say stock market experts. Photo: Reuters
Written By: Asit Manohar
Edited By: Harish Dugh
RELATED NEWS

Ashok Leyland Q2FY20 numbers are weak, however, its September quarter results are not as weak as were expected by the stock market experts. The company reported margins at around 5.5 per cent which is much more than the expected 4 per cent margins. But, if we go by the share market experts, it's fundamentals are still strong and it is a major competitor against the market leader Tata Motors.

Speaking on the Ashok Leyland share price, Sumeet Bagadia, Executive Director at Choice Broking said, "Ashok Leyland share price has received the amount of beating it had to face post-weak Q2FY20 results. Now, the stock market investors can buy the counter in the range of Rs 70-75 per stock levels for the target of Rs 95-100." However, Bagadia said that Ashok Leyland shares have strong resistance at Rs 80 levels and hence one should maintain the stop loss at Rs 65 while taking a buy position in the counter.

On Ashok Leyland fundamentals, Prakash Pandey, MD & CEO at Plutus Advisors said, "Ashok Leyland is a major competitor to market leader Tata Motors. Since the Indian government is going to increase its spending on infrastructure, the commercial vehicle segment is going to be the major beneficiary of this step. Therefore, in the next three months, we can expect Ashok Leyland to breach its resistance at Rs 94 per stocks and hit Rs 100 per stock level."