Ace investor Ashish Kacholia has picked up stakes in this multi-bagger pharma stock, which has given nearly 1400 per cent or 15x returns in the last one year, the September shareholding pattern showed. 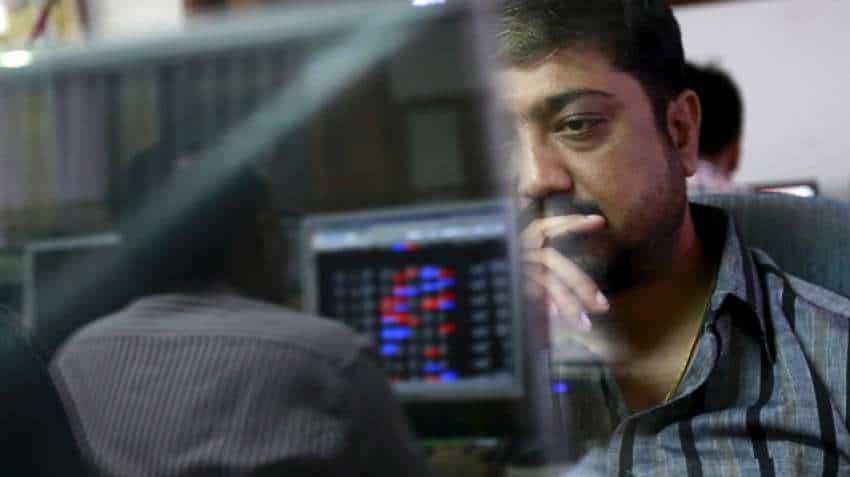 Kacholia has bought as many as 1,41,000 equity shares (1.36 per cent) in Kwality Pharmaceuticals: PTI

Ace investor Ashish Kacholia has picked up stakes in this multibagger pharma stock, which has given nearly 1400 per cent or 15x returns in the last one year, the September shareholding pattern showed. This means if you would have invested Rs 1 lakh in this stock, it would have got Rs 15 lakh returns in a year.

According to the BSE shareholding pattern, Kacholia has bought as many as 1,41,000 equity shares (1.36 per cent) in Kwality Pharmaceuticals, a small-cap company, which manufactures and exports a broad range of finished pharmaceutical formulations in a dosage form.

The stock on Friday hit an upper circuit of 5 per cent to Rs 876.75 per share, however, ended over 4 per cent higher to 870 per share on the BSE, as compared to a 0.17 per cent fall in the BSE Sensex. While in the last three months, the stock has reported a jump of over 350 per cent on the BSE.

Kacholia has made a fresh entry into the stock during the July-September quarter, this is the 10th new stock that the celebrity investor has made a fresh entry. He is one of the famous investors in the Indian share market and is fondly known as Big Whale, who holds nearly 27 stocks in his portfolio.

In terms of stake, Kacholia has bought maximum shares in Faze Three 2.78 per cent shareholding, while he has made a maximum investment of nearly Rs 60 crore in Ami Organics, a newly listed company, during the second quarter of the current fiscal, according to trendlyne.com.