According to a report by global job site Indeed, job searches for sports-related opportunities like personal trainer, sports centre manager and nutritionist have risen steadily in the country. 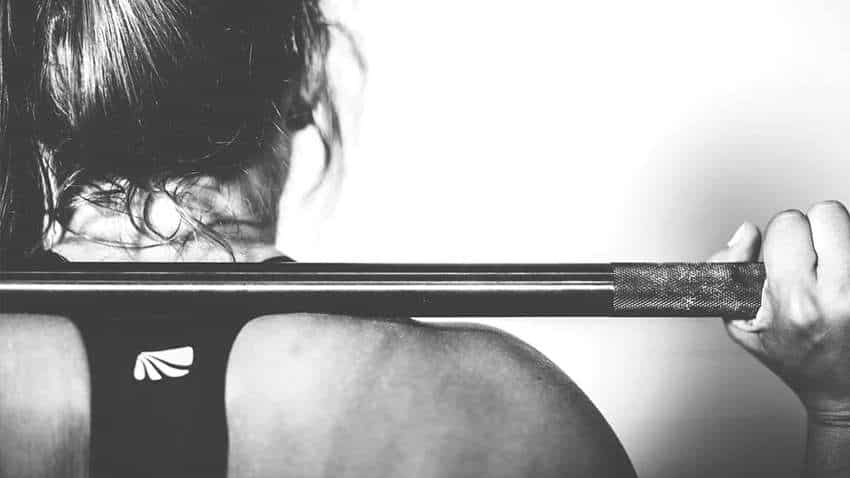 Searches for jobs related to sports have gone up by 11 per cent during August 2019 to August 2020. Pixabay pic.
Written By: Prashant Singh
RELATED NEWS

According to a report by global job site Indeed, job searches for sports-related opportunities like personal trainer, sports centre manager and nutritionist have risen steadily in the country but postings for such positions have been gradually declining over the years. Searches for jobs related to sports have gone up by 11 per cent during August 2019 to August 2020 while postings for these jobs went down by 25 per cent in the period.

The report is based on data of sports-related job searches and postings, including sports league manager, football coach, personal trainer, nutritionist, sports centre manager among others during August 2019-2020, compared with August 2018 till August 2019 on Indeed platform.

Further, the report revealed that, in terms of searches, job seekers in the age group of 21-25 years showed the most interest in sports-related jobs, making up almost half (45 per cent) of all clicks in the category.

Indeed's data also revealed that New Delhi is the leading region for jobs in sports, hosting 24 per cent of all postings in the country, followed by Maharashtra and Karnataka, with 20 per cent and 15 per cent of postings, respectively.

While Maharashtra maintains its spot on the list, New Delhi has overtaken last year's leader Karnataka to take the top spot this year, it observed. Telangana and Tamil Nadu make up 8 per cent of postings each, rounding off the top five regions for sports-related jobs for this year.

"Despite the dampener that the pandemic has thrown over sporting events in general, what has remained undiminished is the passion for sports among avid enthusiasts, as is evidenced from the kind of job postings we are still seeing on the Indeed platform," Indeed India Managing Director Sashi Kumar said. Job roles like sports league manager are still open to takers, and Indeed expects to see renewed job seeker interest in the field once things start getting back to normal, he noted. "While large scale events might not be feasible in the near future, there remain ample avenues for sports enthusiasts to explore safely even during these challenging times," he added.