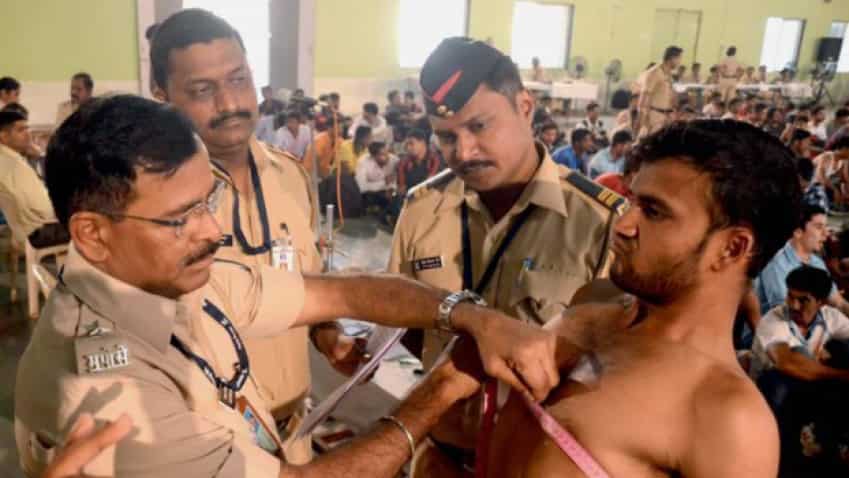 As per india.com report, the high court has also sent a notice to Deputy Director General, Rajasthan, and Inspector General of Police (recruitment) for alleged irregularities in Rajasthan Constable Recruitment Exam 2019. The next hearing is scheduled for January 20 in this regard.

Justice SP Sharma verdict came on a petition filed by one Zaheer Ahmed. Ahmed in his petition stated, "The selection for the post of constable is done on the basis of same advertisement for all districts. The notification also mentions vacancies in different districts and same examination is conducted for all the candidates. However, there has been discrepancies in the merit list as different cut-off has been issued for different districts."

Petitioner Zaheer Ahmed giving an example of the anomaly in the Rajasthan Police Constable merit list 2021 has said that while cutoff for Rajasthan Constable Recruitment Exam was 69.75% in Dausa for similar category candidates, it was 74.5% for Sikar and 49.75 for Pratapgarh. "Thus, different candidates who appeared in the same examination got appointment merely because they applied from different districts," the petitioner argued.

Rajasthan high court has started physical hearing of the alleged irregularity in the Rajasthan Constable Recruitment Exam 2019 from January 11.