Central Government Employees Latest News Today: The provision and privilege of CCL were made available only for "single male parent" and includes male employees, who are widowers or divorcees or even unmarried. 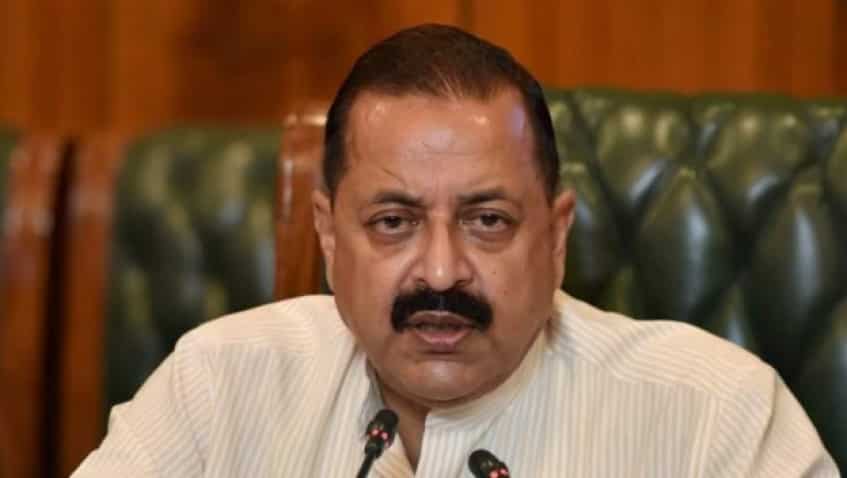 In some very heartening news for central government employees, the Department of Personnel and Training (DoPT) of the central government has made some major reform moves that will make the benefit even more lucrative for staffers, even in terms of salary. Male employees of the government have Child Care Leave (CCL). Orders regarding this had been issued quite some time back, Union Minister Jitendra Singh pointed out, but for some reason, it did not receive enough circulation in the public. He was speaking late on Monday.  Singh dubbed it a path-breaking and progressive reform to bring ease of living for government servants. To this benefit, more features have been added that would help central government employees immensely.

Who will benefit and how CCL can be availed?

*The provision and privilege of CCL were made available only for "single male parent",

* It includes male employees, who are widowers or divorcees or even unmarried.

* Now, an employee on CCL has even been allowed to leave the headquarter with the prior approval of competent authority.

* The reform initiative also allows these employees to avail Leave Travel Concession (LTC) even if he is on Child Care Leave.

* Also, the condition of availing CCL up to the age of 22 years of the child has been removed and now the leave can be availed by a government servant for a disabled child of any age.

Minister pointed out that the government is making all these moves to enable government employees to allow them to contribute as per their potential.

When Celebrity chef Gordon Ramsay was mistaken for his son's grandfather

Janet Yellen is Biden's pick for US Treasury Secy, another glass ceiling is shattered