The Rajasthan government on Wednesday issued an order to increase daily training allowance of 30,000 volunteers of Home Guards from Rs 100 to Rs 200. The decision has been taken to motivate and further boost the morale of the force 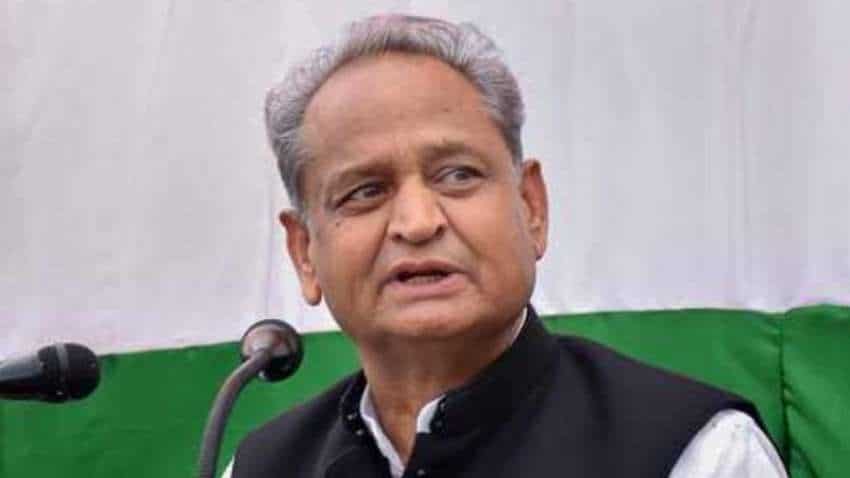 Rajasthan Digifest 2018: Over 5,500 candidates shortlisted by Infosys, Wipro, others at job fair

The Rajasthan government on Wednesday issued an order to increase daily training allowance of 30,000 volunteers of Home Guards from Rs 100 to Rs 200. The decision has been taken to motivate and further boost the morale of the force.

"On March 6, 2020, Chief Minister Ashok Gehlot had announced in the Assembly to increase the training allowance of volunteers performing duties as Home Guards. The prompt decision will not only motivate the personnel, but would further elevate the interest of people to join the service," said Rajeev Dasot, Director General, Home Guards.

The Rajasthan government has not only increased the allowance, but has provided the volunteers with varied security schemes in the past like RFID Card that allows them travel by Rajasthan Roadways buses on 25 per cent concessional rates. Some months back, the government also gave a nod to the scholarship of 2 children of personnel, increasing it from one child. Now, when girls are already getting free education in state-run schools, they would also receive scholarships worth Rs 3,000 form Class 6, Rs 12,000 from 9th and Rs 30,000 if the child of Home Guard personnel gets admission in any premier Indian institute like IITs among others.

"We are running a huge force in Rajasthan and it becomes our responsibility to look after them and their family`s welfare. The volunteers of Home Guards perform duties and face a lot of hardships during their tenure, finance being the primary one. 16,000 individuals of our department have served during COVID-19 times and at least 100 of them have been affected by the virus. We have provided relief to them as well," added Rajeev Dasot.

Notably, the volunteers who are affected with the virus are given Rs 5,000 apart from daily payment of their 14-day quarantine period, which is considered as on duty. Also, the treatment cost of the affected personnel is being borne by the Rajasthan government.

Rajasthan Digifest 2018: Over 5,500 candidates shortlisted by Infosys, Wipro, others at job fair