Indian Railways completed the Arch closure of the iconic Chenab Bridge, the world's highest railway bridge, on Monday, April 5. This iconic bridge boasts of many firsts and some breathtaking unique features.

This bridge is part of the Udhampur-Srinagar-Baramulla rail link project (USBRL). This achievement is a major leap towards the completion of the 111 k.m. long winding stretch from Katra to Banihal. This was one of the most difficult part of the bridge over Chenab. 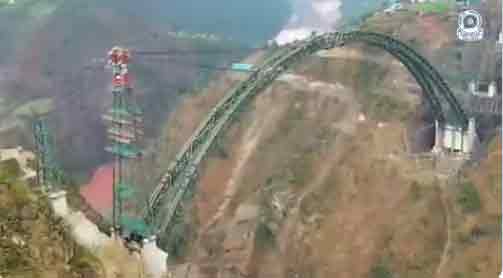 The 5.6-metre last piece of metal was fitted at the highest point on April 5 and joined the two arms of the arch that currently stretch towards each other from both the banks of the river.  Source: Ministry of Railways. 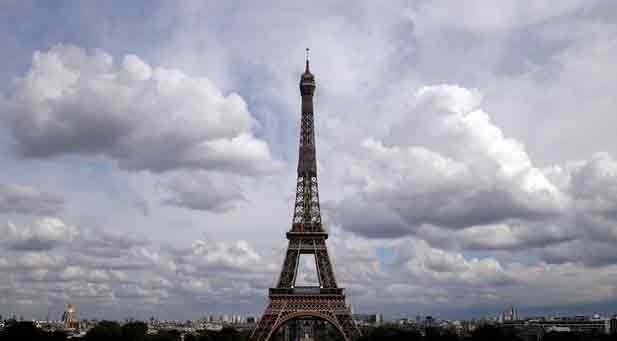 At 1315 metres long, this is also the highest Railway Bridge in the world at 359m above the riverbed level. It will be 35 meters higher than the iconic Eiffel Tower in Paris (France). Source: Reuters 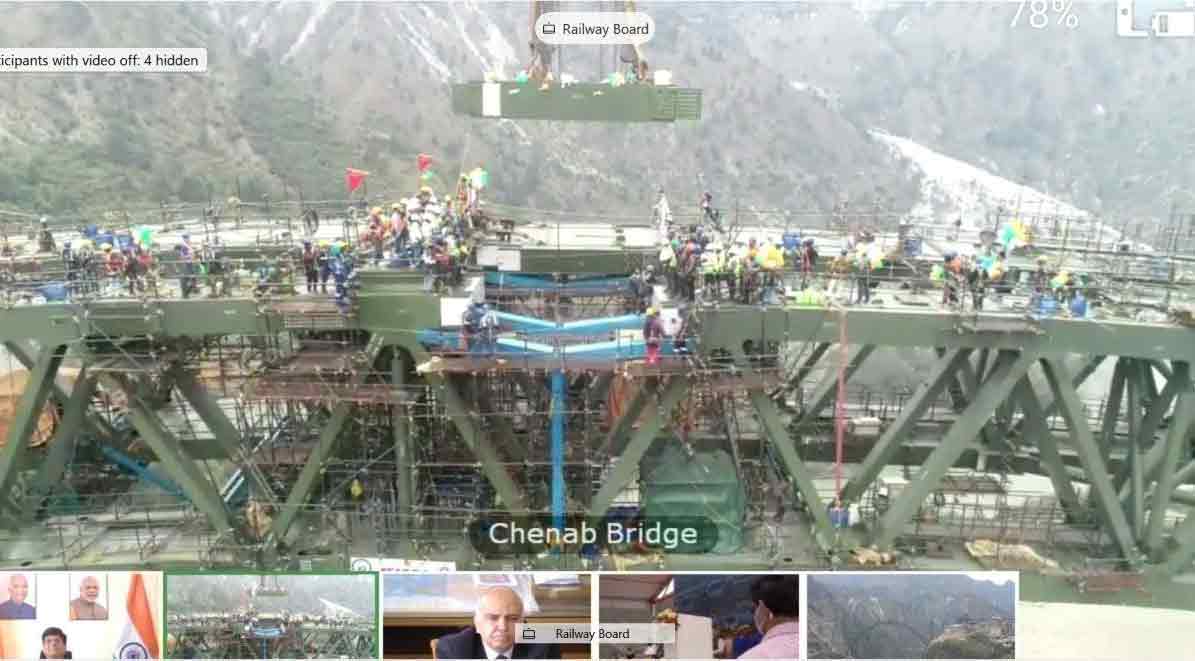 Designed for blast load in consultation with DRDO 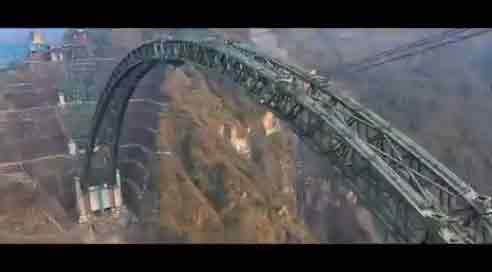 Chenab Bridge has been designed to withstand high wind speed up to 266 Km/Hour and . Bridge designed for blast load in consultation with DRDO for the first time in India.Source: Ministry of Railways. 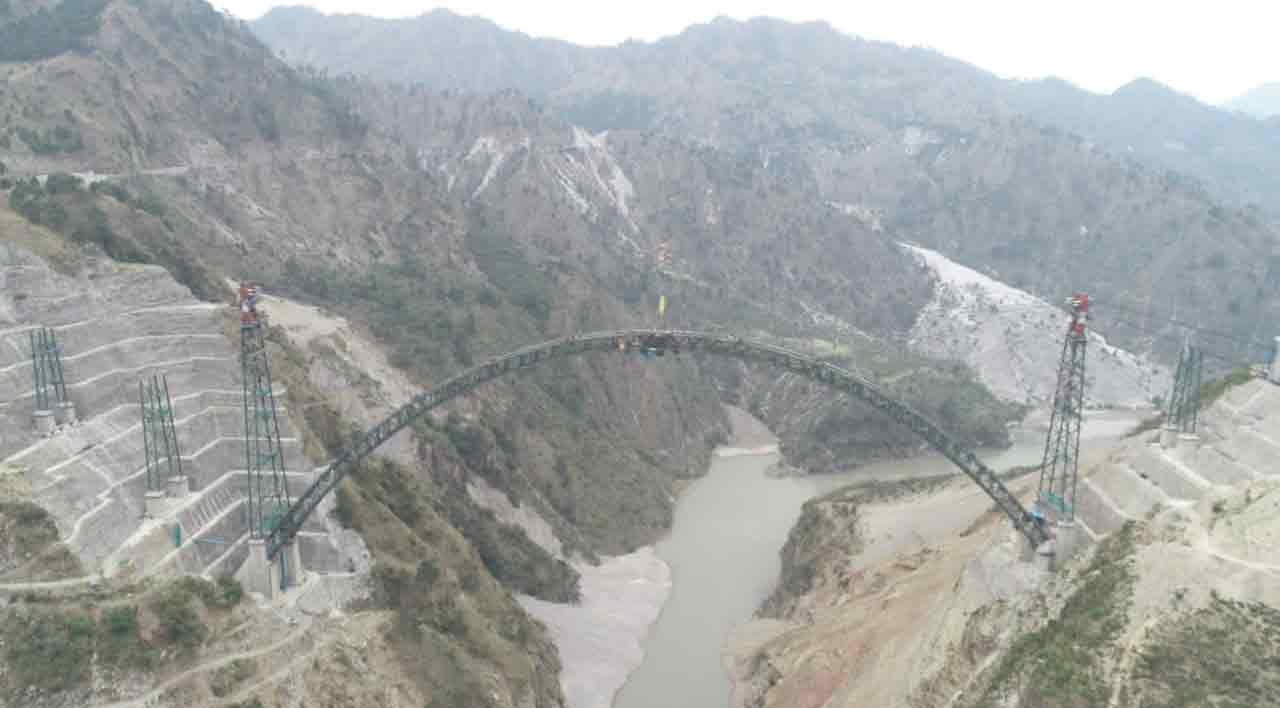 Chenab Bridge will remain operational at restricted speed of 30 Km/Hour even after removal of one pier/trestle. It has been designed to bear earthquake forces of highest intensity zone-V in India. First time on Indian Railways, Phased Array Ultrasonic Testing machine used for testing of welds and NABL accredited lab established at site for weld testing. Structural steel suitable for -10°C to 40°C temperature. Source: Ministry of Railways. 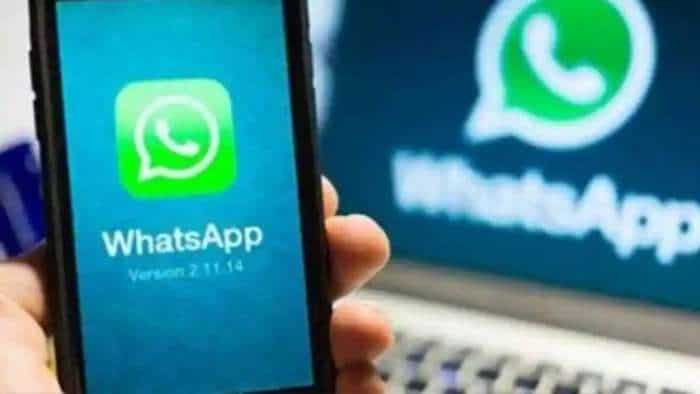 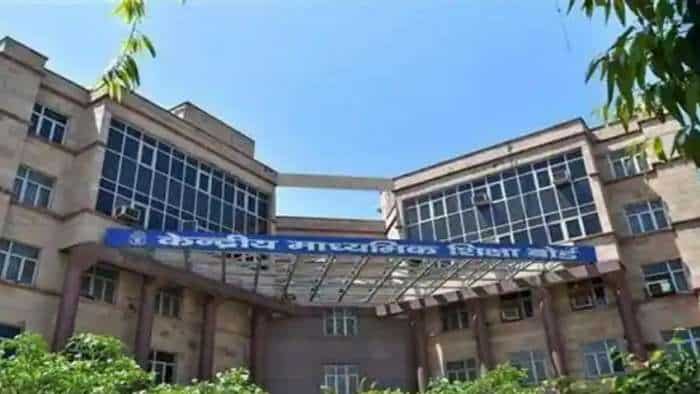 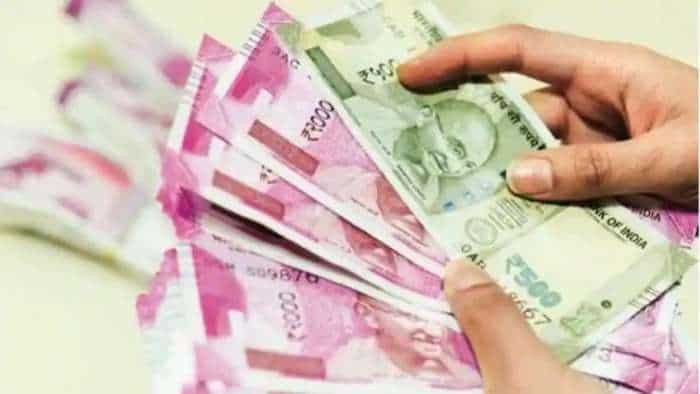 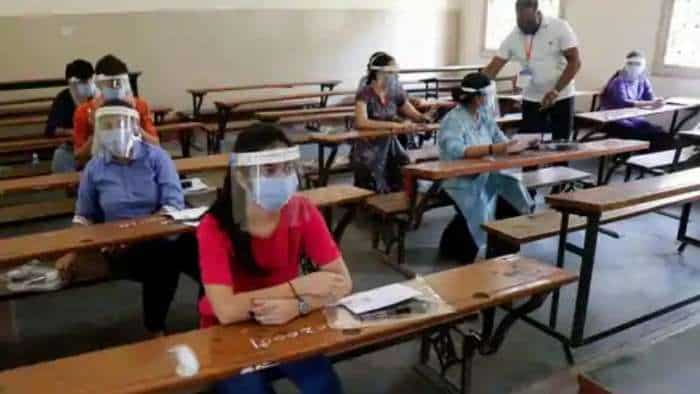 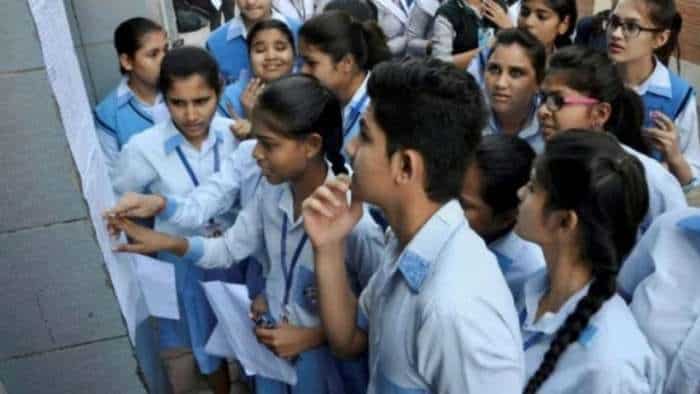 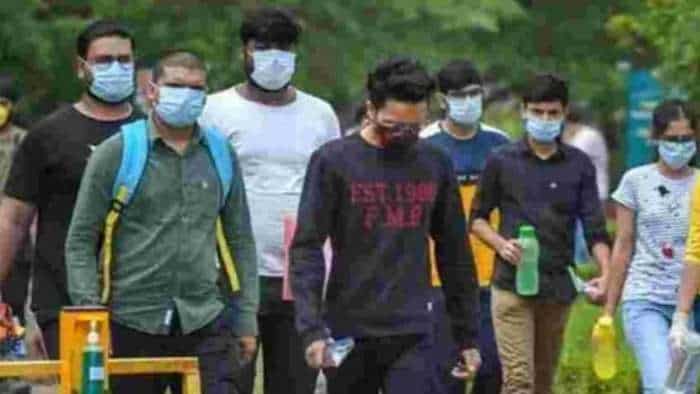 JEE Main April 2021 POSTPONED: Candidates can check THIS APP for preparation, revised exam dates to be out soon - check all details here