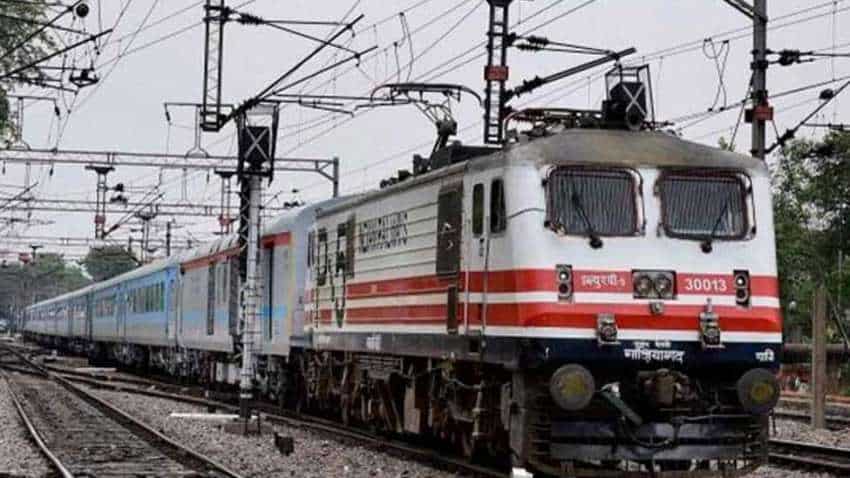 For all those people who are looking forward to travelling by Rajdhani Express, Shatabdi Express trains, there is some urgent news. According to the Indian Railways, train timings have changed of these two and some other trains. So, before taking any further steps, make sure you check out how you will be affected by these changes or else you will be sorely disappointed almost as soon as you start your journey.

So, from today, Rajdhani Express, Shatabdi Express and other trains timings have been changed. On top of that, Western Railway has also changed some special trains timing s well as the schedule of 14 festival special trains. This is being done to cope with the expected rush of passengers.

Mumbai Rajdhani and Shatabdi Express trains timing has been revised. Now, New Delhi bound Rajdhani from Mumbai Central will stop in Borivali from Tuesday. It has also been announced that the August Kranti Rajdhani Express will no longer stop at Andheri station.

1. Train number 02951/02952 Mumbai Central – New Delhi Rajdhani Special Express: While earlier it used to run at 05:30 now it will run daily at 5 pm and it will also stop at Borivali station - Mumbai Central is its origin point. Apart from Borivali, this train will also stop at Surat, Vadodara, Ratlam and Kota. The Rajdhani Special Express train is epected to reach Delhi at 08:32 am.

While train number 02953 will now start at 05:10 pm from Mumbai Central. It will not stop at Andheri station. There is a scheduled stop at Hazrat Nizamuddin station and it will operate via Borivali, Vapi, Valsad, Surat, Bharuch, Vadodara, Ratlam, Kota, Sawai Madhopur and Mathura. Arrival tim is 09:43 AM.

Train number 02954 will depart from Delhi Hazrat Nizamuddin at 05:15 pm and stop at Mathura, Sawai Madhopur, Kota, Ratlam, Vadodara, Bharuch, Surat, Valsad, Vapi and Borivali. 10:05 am next day is its expected time of arrival at Mumbai Central.

Train number 02244 will depart from Bandra Terminus at 05:10 am and reach Kanpur Central at 07:15 am next day via Borivali, Vapi, Surat, Bharuch, Vadodara, Godhra Junction, Ratlam, Nagda.

5. Train number 02248/02247 Sabaram Ti – Gwalior Superfast Special Week: The schedule has indicated that this train will operate for three days in a week.

Train number 02248 will not start from Ahmedabad asit was doing earlier. Instead, it will operate from Sabarmati station and depart at 04:50 pm. The train is expected to reach Gwalior via Mahosana and Palanpur at 09:25 am.

This train's return journey from Gwalior will be 08:10 pm. Schedule indicates that it will hit Sabarmati at 11:50 am the next day.

Instead of Ahmedabad, this train will operate from Sabarmati and start at 04:50 pm. It will reach reach Agra Cantt at 07:15 am. It will operate via Mahosan and Palanpur.

On its Sabarmati trip, the train will start from Agra Cantt at 10:10. It will reach its destination at 11:50 am.