Soon, it will take you just two hours to cover the distance between Pune and Nashik. The semi high speed double line project between the two important cities of Maharashtra has been given a green signal. 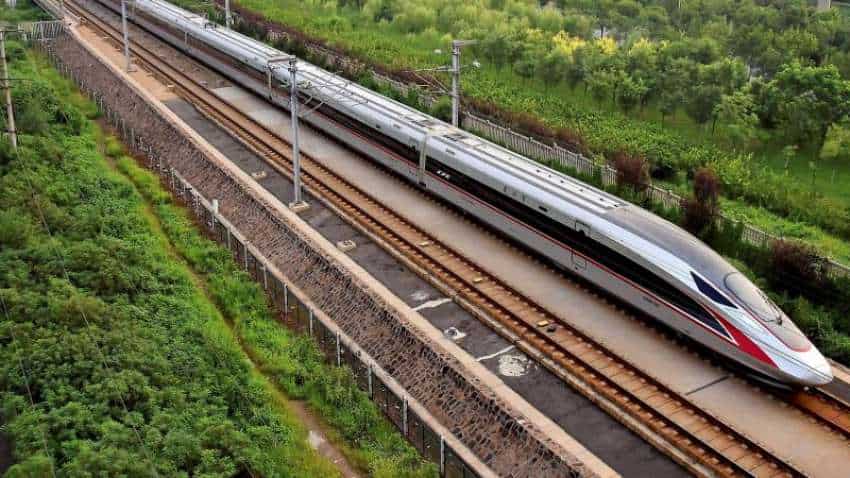 Soon, it will take you just two hours to cover the distance between Pune and Nashik. The semi high speed double line project between the two important cities of Maharashtra has been given a green signal. The detailed project report (DPR) for the high-speed rail corridor was completed by the state-run Maharashtra Rail Infrastructure Development Corporation Ltd (MRIDC) in February and sent for approval by the Railway Board and Maharashtra government.

As of now, people travelling between the two cities have to face a lot of trouble as they have to go through a complex route via Lonavala, Karjat, Panvel, Diva, Kalyan, Igatpuri to Nasik.

The upcoming semi-high speed corridor comprising double railway broad gauge lines between Pune to Nasik will enable the trains to run at a speed of upto 250 kmph in the future, eventually reducing the travel time to just two hours. This project is going to be the world's first semi high speed corridor over broad gauge, Maharail claimed.

WATCH | Talking The Road Ahead EP 1

"MRIDC has planned and designed to run the Pune-Nashik broad gauge rail line with the commercial speed of 200km/hr with future increment up to 250 km/hr," the corporation said in a release.

Pune and Nashik comprise account for 18 per cent of state population and contribute 19 per cent Gross Value Added to the state. It is also important for travel industry with locations like Shirdi Sai temple, Trimbakeshwar temple, Bhimashankar Temple, Alandi etc, which reconcile a potential amount of tourist movements throughout the year.

The Railway line will pass through three districts of Maharashtra - Pune, Ahmednagar and Nashik - providing seamless connectivity to industrial zones of Pune and Nashik such as Alandi, Chakan, Khed, Manchar, Narayangaon, Sinnar and Satpur, said the release.