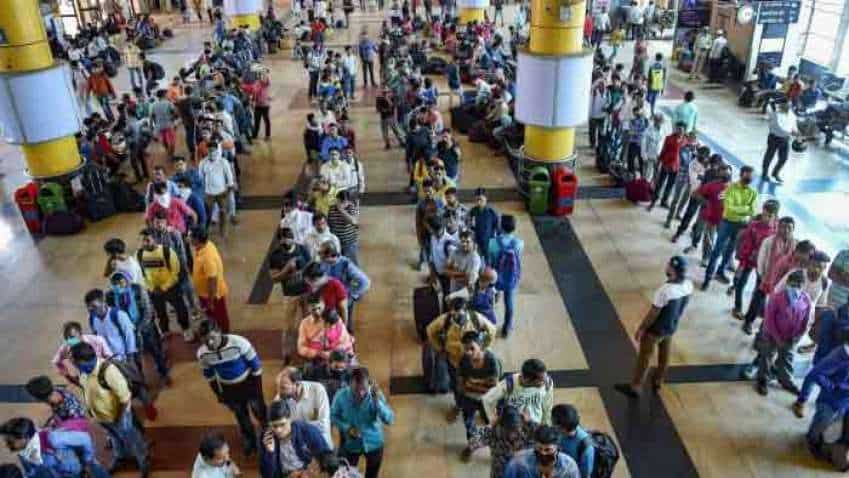 Earlier, Indian Railways had hiked fare of platform tickets to Rs 50 at select railways stations in the Mumbai Metropolitan Region (MMR).  The Railways has cited precautions against over-crowding at railway stations during the upcoming summer season in the wake of the coronavirus.

Talking to news agency PTI at that time, Central Railways’ Chief Public Relations Officer (CPRO) Shivaji Sutar had said that instead of the previous rate of Rs 10, a platform ticket now will cost at Rs 50 at the Chhatrapati Shivaji Maharaj Terminus (CSMT), Dadar and Lokmanya Tilak Terminus (LTT) stations in Mumbai, as well as neighbouring Thane, Panvel, Kalyan and Bhiwandi Road stations.

Before that the railways had also raised ticket fares of short-distance passenger trains in February. It had had then said that the "slightly high fares" are only to discourage unnecessary travel.
Further, local fares have also been hiked from Rs 10 to Rs 30. For instance, if you are travelling from Delhi to Ghaziabad, you will be paying Rs 30 instead of Rs 10.