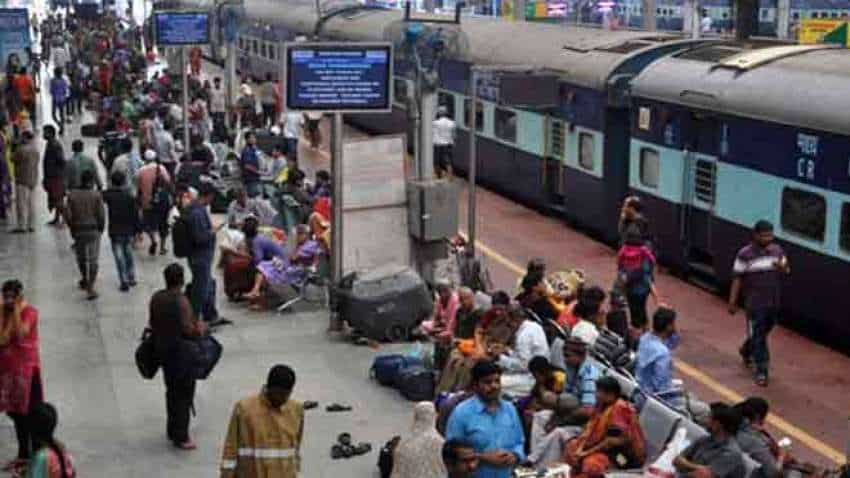 After increasing fares of short distance trains to apparently discourage 'unnecessary travel', the Indian Railways has increased fare of platform tickets to Rs 50 at select railways stations. The new rates will be applicable at some key stations in the Mumbai Metropolitan Region (MMR).  This has been done to avoid over-crowding at railway stations during the upcoming summer season in the wake of the coronavirus.

As per updates from the Railways, the new rate for platform tickets came into force on 24 February 2021 and this will remain effective till June 15 this year. The move to increase the price of the ticket was taken to prevent over-crowding at these railway stations during the summer travel rush.

The development comes as Mumbai is witnessing a spurt in coronavirus cases in the last few weeks. So far, Mumbai has reported more than 3.25 lakh cases of novel coronavirus and more than 11,400 deaths due to the disease.

Last month, Mumbai- local train services were open to all the general public by the national transporter. After the Mumbai local train service resumed for all the public with restricted timings, it was recently reported that every day nearly 36 lakh commuters used the city’s local rail network.

On Tuesday, Maharashtra reported 7,863 new coronavirus infections which took the state’s caseload to 21,69,330. The death toll due to the pandemic reached 52,238 with 54 new fatalities. On Monday, after reporting more than 8,000 cases for five days, the state had witnessed a slight dip in fresh infections at 6,397 cases.