IRCTC has planned a series of 'Shri Ramayana Yatra Train Tours' during the approaching festive season. 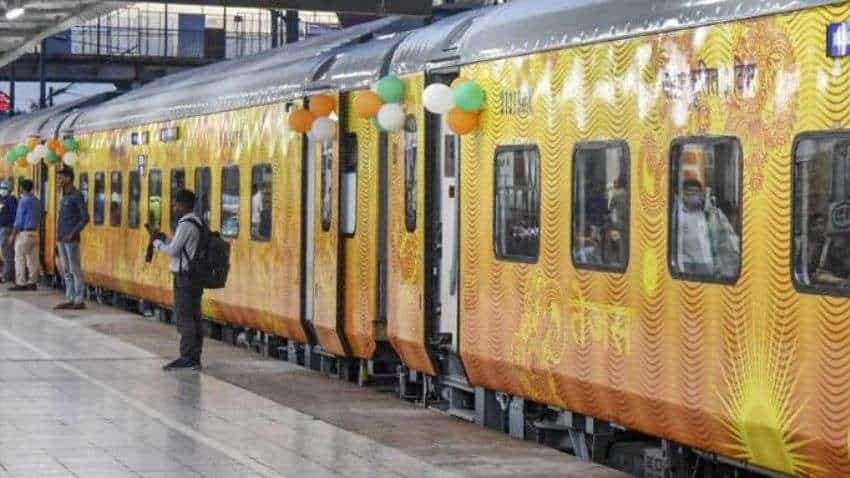 News agency ANI has reported that the Shri Ramayana Yatra has been launched by IRCTC by Deluxe AC Tourist train in order to promote religious tourism. This tour will start from November 7, 2021 from Delhi Safdarjung railway station.

The ANI report has also stated that according to the release from IRCTC, the first departure on the Ramayana circuit on November 7, 2021 from New Delhi will be followed by four other departures in the subsequent months.

Furthermore, in order to cater to the demands of the pilgrims from South India, IRCTC will be operating Ramayana Yatra ex-Madurai with its budget-segment train comprising of sleeper class coaches.

The ANI report also informed that the 12nights/13 days Ramayana Yatra ex-Madurai will commence from Madurai starting from November 16, 2021.

Now, for the budget segment tourists of North India, IRCTC will be operating Ramayana Yatra ex-Ganganagar with its pilgrim special tourist trains. The 16 nights/17 days Shri Ramayana Yatra will commence from Sri Ganganagar starting from November 25.

Another 7 nights/ 8 days will commence from Sabarmati starting from December 25.

In case of any query and for further information, the interested individuals can login to the official IRCTC website at irctc.co.in.