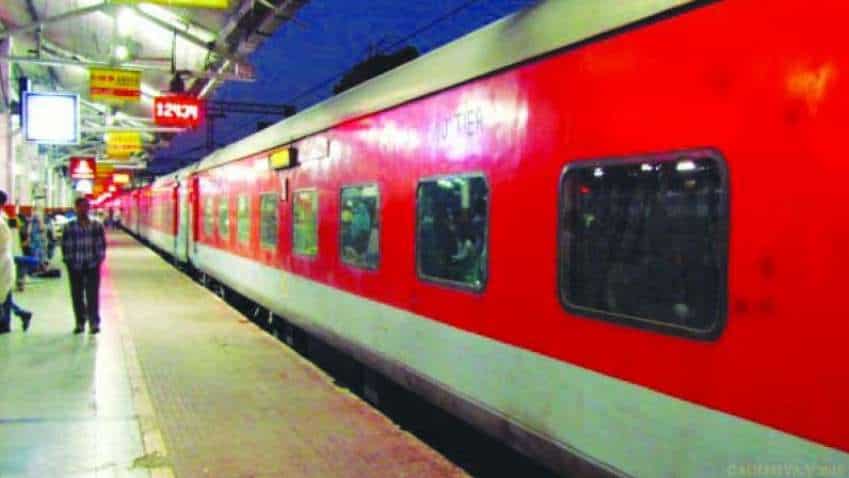 Informing about the rave response to the Rajdhani Express, the Ministry of Railways said, "The train got such a huge response that within less than a month of its launch, two additional AC-2Tier and AC-3Tier coaches were added. This train was no less than a blessing for people staying in the Central suburbs beyond Thane and Kalyan, since it provided them the option to travel in Rajdhani Express with boarding facility at Kalyan."

Indian Railways' Central Railway zone that operates Rajdhani Express Delhi to Mumbai and Rajdhani Express Mumbai to New Delhi, had its inaugural run on 19th January 2019. This bi-weekly train with one First AC, Three AC 2-Tier, 8 AC 3-Tier and one pantry car, departed from CSMT every Wednesday and Saturday at 14.50 hrs and reached Hazrat Nizamuddin at 10.20 hrs next day, halting at Kalyan, Nasik Road, Jalgaon, Bhopal, Jhansi and Agra Cantt.

Central Railway began the year 2021 on a positive note and on the second anniversary of Rajdhani express, it has extended the run of this train from 4 days a week to daily. This will surely benefit lakhs of passengers travelling to the Capital city as well as the halt stations of this prestigious train.