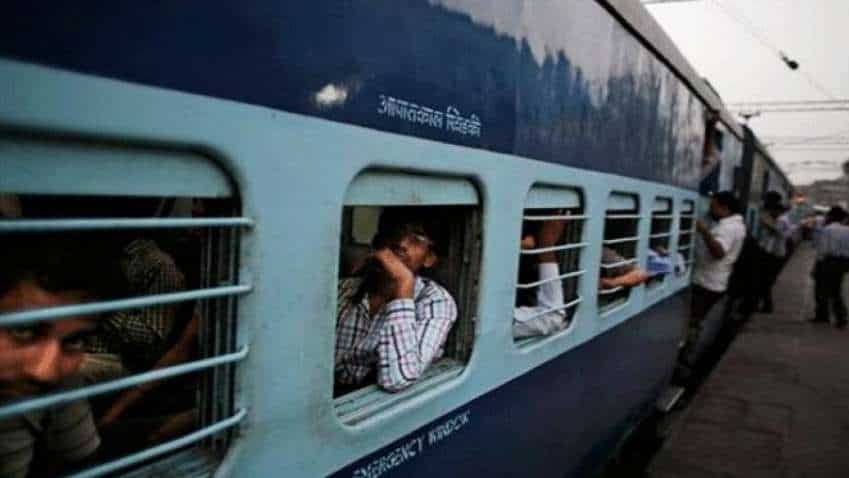 The Indian Railways has given a major relief to its passengers by opening the tatkal ticket booking counters for all special trains. Passengers can start booking tatkal train tickets starting today, i.e. June 29, confirmed Central Railways PRO Shivaji Sutar. The service will be available for all 200 Shramik Trains running from June 1 and all the Rajdhani Trains running from May 12.

Passengers will be able to book tatkal train tickets for AC trains from 10 am and for sleeper class from 11 am. The ticket booking word be possible from IRCTC website and app. The Indian Railways has also increased the Reservation System Period (ARP) from 30 days to 120 days. This will be applicable to all special trains.

Meanwhile, the air conditioned trains in India will now have operation theatre-like fresh air pumped into its coaches, replacing the circulated air which raises the chances of spread of infections. The experiment, started with 15 pairs of air conditioned trains being run by the Railways on the Rajdhani routes since May 12, will be replicated in all AC trains as part of the national transporter's preparations for post-COVID operations.

Previously, these AC trains had air change six to eight times per hour and 80 per cent of the air that was pushed into coaches was recirculated air, while 20 per cent was fresh air. However, with the increase in the number of air changes, there has been a 10 to 15 per cent increase in energy consumption.