Indian Railways has been creating milestone in these difficult times by clocking highest ever freight figures in the last 10 months. 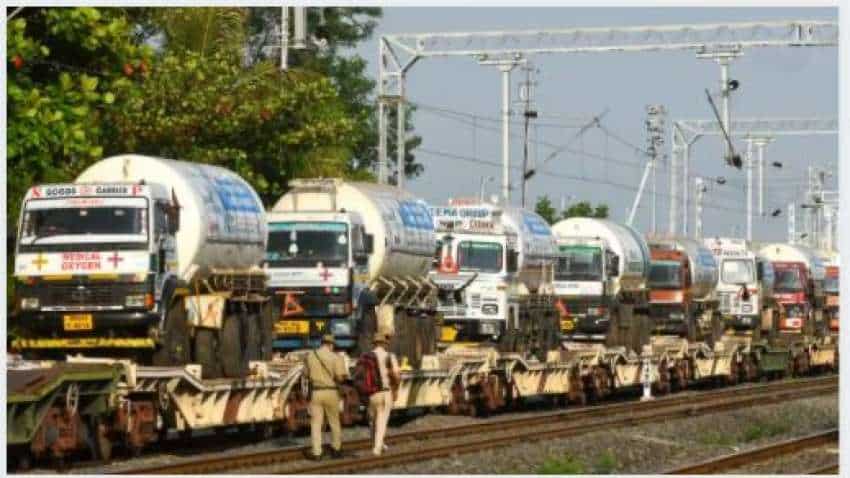 Indian Railways has been creating milestone in these difficult times by clocking highest ever freight figures in the last 10 months. The highest ever loading is in terms of the previous year, which was pandemic hit (2020), and the previous year (2019) too. The railways has been successful in carrying highest ever loading for 10 consecutive respective months between September, 2020 to June, 2021, said the Indian Railways in a statement on Friday.

Highest Ever Freight Loading: Railways has recorded highest ever freight loading for 10 consecutive months from September 2020 to June 2021

The railways said that these figures are despite a number of concessions/ discounts also being given by Indian Railways to make Railways Freight movement very attractive. It may be noted that the speed of freight trains has been enhanced in the existing network.

"Freight speed improvement leads saving of costs for all stake holders. Freight speed has doubled over the last 19 months. Covid 19 has been used by Indian Railways as an opportunity to improve all round efficiencies and performances," said a release from the Ministry of Railways