Researchers have found that silent covert strokes are more common than overt strokes in people aged 65 or older who have surgery. While an overt stroke causes obvious symptoms, such as weakness in one arm or speech problems that last more than a day, a covert stroke is not obvious except on brain scans, such as MRI. Each year, approximately 0.5 per cent of the 50 million people age 65 years or greater worldwide who have major, non-cardiac surgery will suffer an overt stroke, but until now little was known about the incidence or impacts of silent stroke after surgery, reported the study published in the journal, 'The Lancet.' 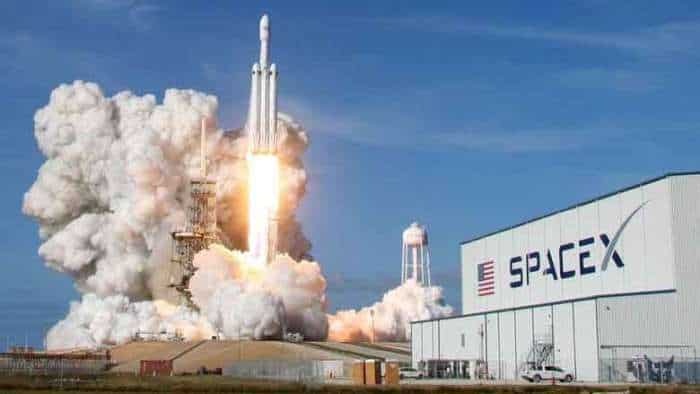