Bollywood actress Shilpa Shetty Kundra conducted a yoga session in Mumbai on Sunday. She participated in an event which was organised by Aptronix. While speaking to ANI, Shilpa said, “I was surprised to see so many people in the yoga session because despite such heavy rainfall in the city, they have came in large numbers.” “It was a worthy effort and successful event,” she added. Shilpa Shetty will make a comeback on screen after 13 years with the movie ‘Nikamma’. 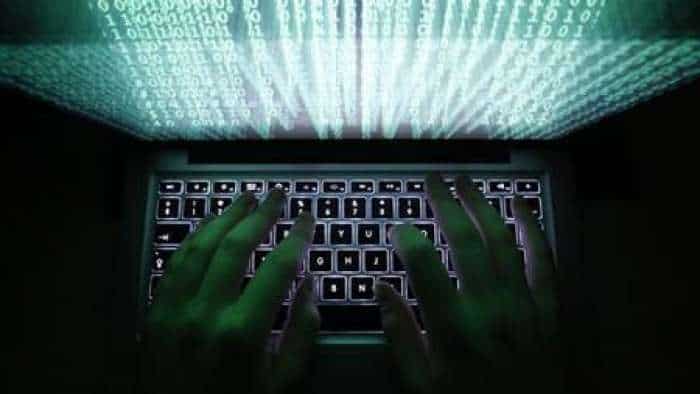