In the race to be among the first to watch the new episode of a popular online series, or simply to cut down on the cost of purchasing a legit streaming app or device, users are exposing themselves to malicious software, a new study has revealed. According to Digital Citizens’ investigation, piracy apps on jailbroken devices, which resemble legit Fire TV Sticks or Apple TV, are in fact, laden with malware that steals usernames and passwords on the pretext of offering pirated movies and live programmes. These rogue devices link to pirated apps instead of linking to legitimate services such as Netflix or Hulu.

Aapki Khabar Aapka Faida: Is the country ready if the lockdown is extended 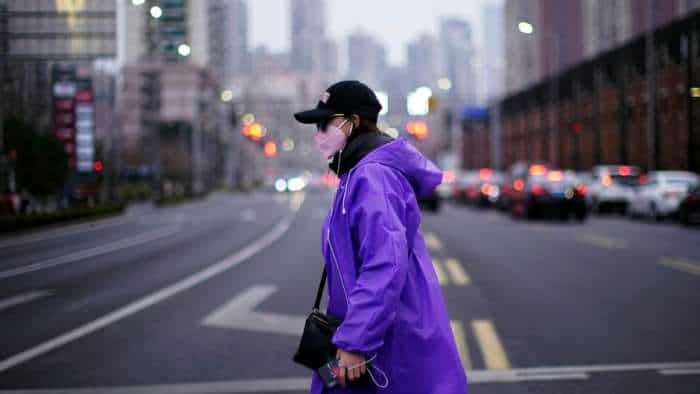