In Delhi, patients are facing difficulties as Resident Doctors Association (RDA) of AIIMS is on strike today over violence against doctors in West Bengal. While speaking to ANI, Relative of a patient said, "My mother's dialysis was scheduled for today, we were told to go and get it done from somewhere else." The Indian Medical Association (IMA) is on a nationwide protest today. Following an incident of mobs chasing and attacking junior doctors at medical colleges in West Bengal, a number of doctors have taken part in strikes to condemn such incidents and demand safe workplace for them. One of the junior doctors suffered head injuries due to the attack.

What to do after Avenue Supermarts Q4 results? Watch this video to know brokerage opinion 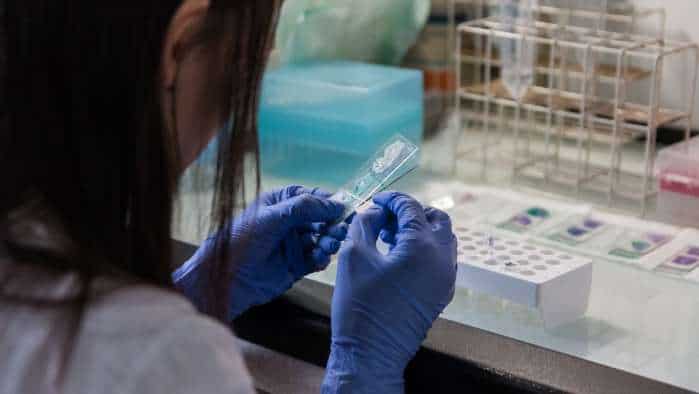 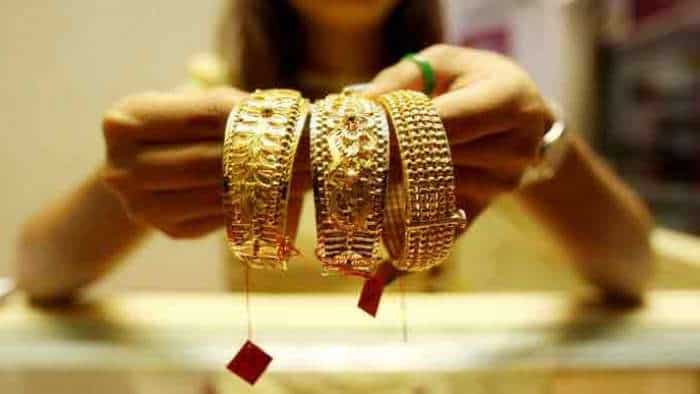