Sneha and Suman, who appeared in 'Period. End of Sentence' have no jobs. The incident is from Uttar Pradesh’s Hapur. They left their NGO job after having issues regarding salary. Sneha, who appeared in the movie said, “We've left the unit (NGO Action India) as we've not been paid our salaries for April and May. They asked Suman to give them one lakh which she received as prize money.” 'Period. End of Sentence' won Oscars'19 for 'Best Documentary Short Subject'. 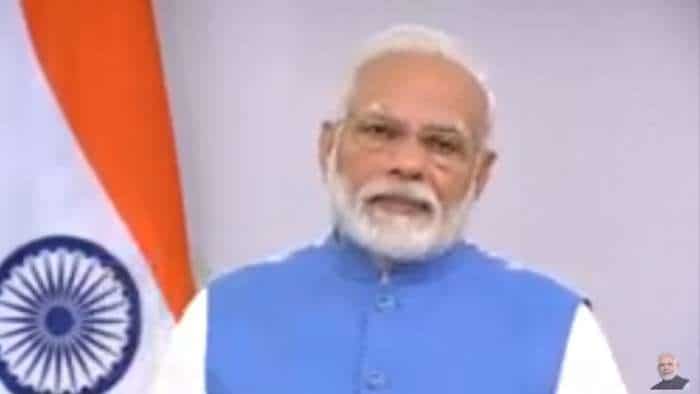 Coronavirus: US begins repatriation of its nationals from India