Prime Minister Narendra Modi is set to become the premier once again with a massive victory against the opposition. Counting of votes for the Lok Sabha elections is currently on. The final results are, however, expected only by late evening due to tallying of voter-verified paper audit trail slips with EVM count for the first time. Over 8,000 candidates were in the fray for 542 seats. As many as 67.11 per cent of the 90.99 crore electors had cast their vote in the seven-phase elections. This was the highest ever voter turnout in Indian parliamentarian elections. For the first time in a Lok Sabha election, results of voting machines will be matched with slips generated by paper trail machines. BJP President Amit has tweeted that Its a victory of Indian citizens, youth, poor people, and farmers of India. Also, Amit Shah arrived at party Headquarters and was welcomed by party workers. Watch this video to know more. 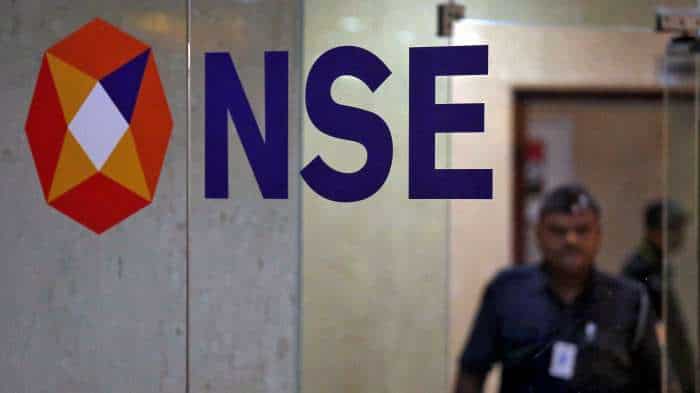 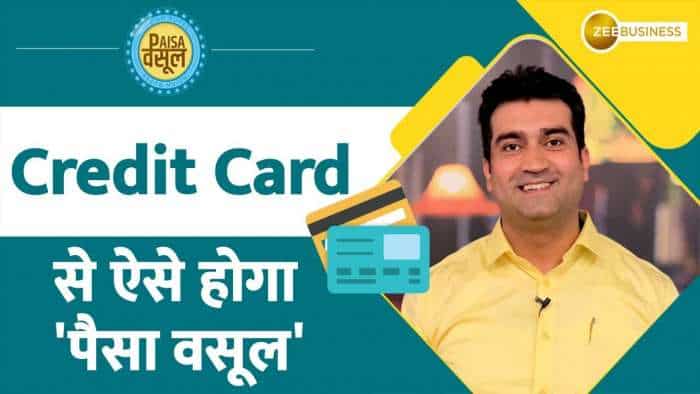 Dalal Street Corner: Benchmarks close highly charged week with 3% gains; what should investors do on Monday?