The BJP is leading the trends in all seven Lok Sabha seats in Delhi, with the Congress trailing in five constituencies and the AAP in two seats, poll officials said. Debutant Gautam Gambhir, Union minister Harsh Vardhan and sitting lawmaker Manoj Tiwari of the Bharatiya Janata Party were among early gainers. Congress veteran Sheila Dikshit was on second spot behind Tiwari, by a margin of 29,797 votes in North East Delhi while former MP J P Agarwal, pitted against Vardhan in Chandni Chowk constituency, was trailing by 8,764 votes. Watch this video to know more. 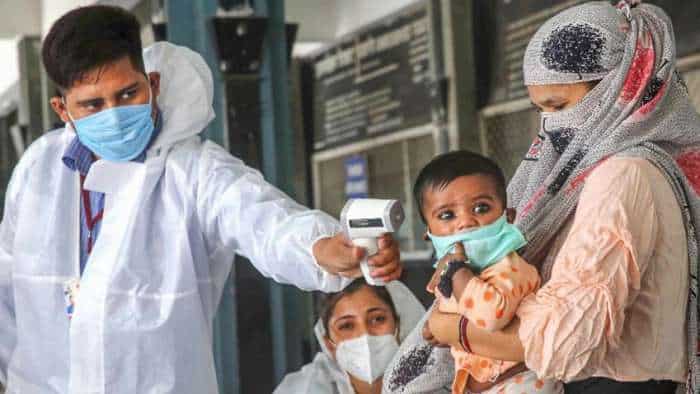