Decision of appointing CDS will be game changer in restructuring of armed forces: Defence Expert

In the national capital on August 15, Prime Minister Narendra Modi addressed the nation from the Red Fort and said, “To further enhance coordination between our security forces, I announce a big decision today and India will now have a Chief of Defence Staff (CDS). This is going to make the forces even more strong.” Reacting on this decision of PM Modi, Defence Expert PK Sehgal said, “This decision is going to be a mega game changer for the modernisation and restructuring of armed forces. He (CDS) will be the single point of contact between the armed forces and the government.” “He will possibly not have any operational role but he will be the in charge of planning, policies and training. He would ensure integration between all the three forces,” he added.

Sources: Some state governments asked to extend lockdown due to persistent spread of COVID-19 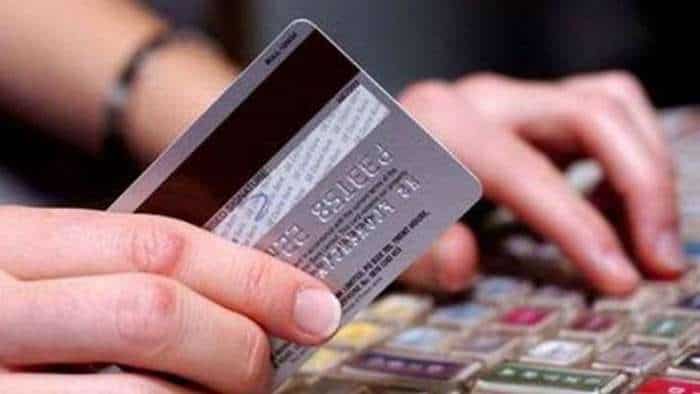 National Savings Certificate: Are you eligible to invest in NSC, what is interest rate? Know all here