'Atal Ji will live on in hearts and minds of every Indian': Nation bids tearful adieu 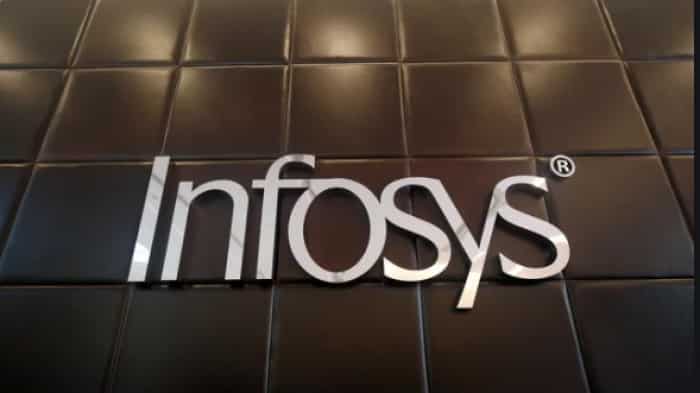