To mark the first death anniversary of former prime minister Atal Bihari Vajpayee, Uttar Pradesh Chief Minister Yogi Adityanath paid tribute to him on August 16. The event took place in UP’s Lucknow. UP Deputy Chief Minister Keshav Prasad Maurya was also present during the event who also paid his tribute to Atal Bihari Vajpayee. Several other Bharatiya Janata Party (BJP) leaders were also present during this occasion. Vajpayee died on August 16, 2018 at Delhi’s AIIMS. He was decorated with the Bharat Ratna in 2014. 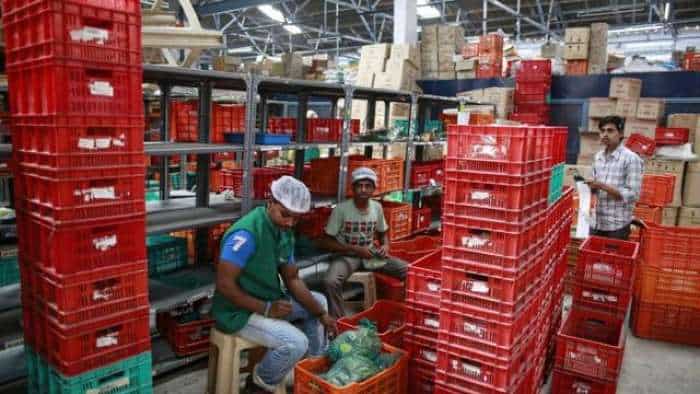