While interacting with media and promoting his upcoming movie ‘Mission Mangal’, Bollywood actor Akshay Kumar answered call on a reporter’s phone that was kept in front of him for interview. While answering the call he said, “Hello, Krishna. Akshay Kumar bol rha hun. Thodi dare mein krenge.” ‘Mission Mangal’ is all set to hit the theatres on August 15. The upcoming movie is based on the Mars Orbiter Mission, also called ‘Mangalyaan’, carried out by a team of scientists at the ISRO. The film stars Akshay Kumar, Vidya Balan, Taapsee Pannu, Sharman Joshi, Nithya Menon, Kirti Kulhari as ISRO scientists. 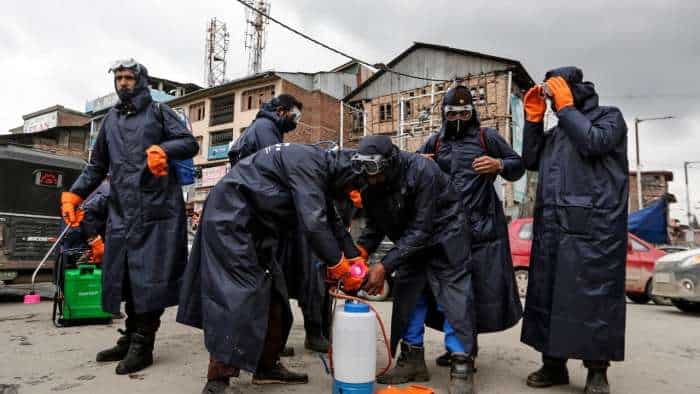