Aadhaar paperless offline e-KYC: Who can use it? Check steps to generate offline Aadhaar

Aadhaar paperless offline e-KYC is a secure sharable document which can be used by any Aadhaar number holder for offline verification of identification. 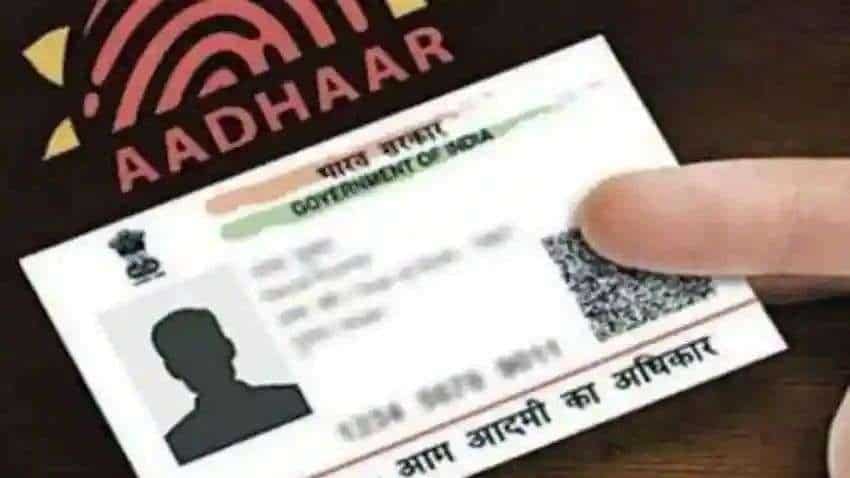 Aadhaar paperless offline e-KYC is a secure sharable document which can be used by any Aadhaar number holder for offline verification of identification.

As per the information provided by Unique Identification Authority of India, a resident desirous of using this facility shall generate his/her digitally signed Aadhaar details by accessing UIDAI resident portal.

It will provide Offline Aadhaar Verification facility to service providers/Offline Verification Seeking Entity (OVSE) without the need to collect or store Aadhaar number.

Who are the users of Aadhaar Paperless Offline e-KYC?

Any Aadhaar number holder who desires to establish his/her identity to any service provider (OVSE) using digitally signed XML downloaded from UIDAI website can be a user of this service. The service provider should have provisions of providing this Aadhaar Paperless Offline e-KYC at their facility and do the offline verification.

How to generate Offline Aadhaar?

2. Enter ‘Aadhaar Number’ or ‘VID’ and mentioned ‘Security Code’ in screen, then click on ‘Send OTP’ or ‘Enter TOTP’. The OTP will be sent to the registered Mobile Number for the given Aadhaar number or VID.

4. The Zip file containing the digitally signed XML will be downloaded to device wherein the above mentioned steps have been performed.