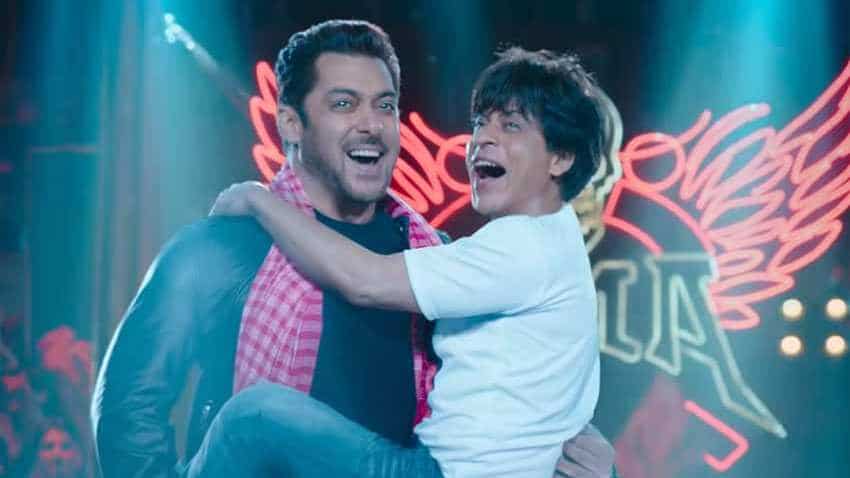 Zero box office collection prediction: In what has been a terrible year for 'The Khans' at the box office, Shah Rukh starrer Zero promises one last chance to regain the lost glory. While Salman Khan's 'Race 3' failed to get going due to its poor content, Aamir Khan's 'Thugs of Hindostan' was a bigger disaster, resulting in huge loss of makers as well as exhibitors. At this moment, the only Khan who could enter 2019 with a smile is probably Saif Ali Khan who took the brave step of featuring in a web series (Sacred Games) that has totally changed the game for online content in India.

Shah Rukh could be the second name on that list if Anand L Rai's Zero delivers promising content. The task won't be easy for the superstar as the film has been made on a whopping budget of Rs 200 crore and is Shah Rukh Khan's most expensive film till date.

Kadel also said that the Shah Rukh Khan starrer may register one of the biggest openings of 2018.

"Zero is all set to take one of the biggest Opening of 2018 looking at the current advance booking scenario. Spot booking now holds the key to the movie. An opening of around Rs 20 to Rs 22 crore is certain seeing the advance bookings. However, a good spot booking may power the film to somewhere around Rs 30-35 crore," said Kadel.

Kadel said that advance booking in the Mumbai and Gujarat circuit was comparatively slow. He added that Mumbai has a tendency of less advance booking but good spot booking may help the movie on the first day. "Advance booking throughout India is VERY GOOD. All set for a BUMPER opening tomorrow," he had tweeted.

The film is also of significant importance for Shah Rukh Khan as four of its last films have failed to get a massive opening with Rohit Shetty's Dilwale topping the list by earning Rs 21 crore. It is followed by Raees (Rs 20.42 crore), Fan (Rs 19.20 crore) and Jab Harry Met Sejal (Rs 15.25 crore).

Another problem for the actor is that Rohit Shetty's ambitious crossover 'Simmba' starring Ranveer Singh and Sara Ali Khan is set to hit the theatres next week and is likely to give tough competition to Zero, both in terms for ticket sales and screen counts. It will be interesting to see if Zero helps SRK regain his somewhat lost charm.