You won't believe what just happened to gold demand in India! 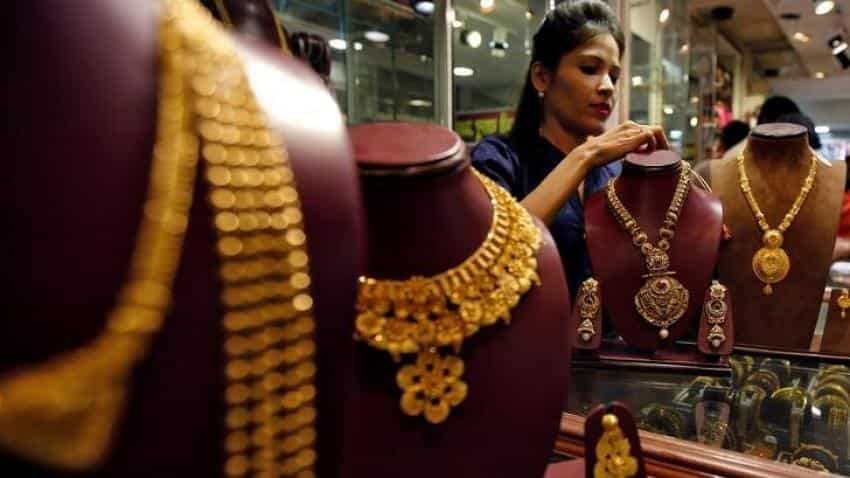 If the latest data by World Gold Council is anything to go by, Indians' craze for gold seems to be waning. Gold demand in India declined by 12 per cent in the first quarter of 2018 to 115.6 tonne compared to the same period last year as higher domestic gold prices took a toll on demand. The total demand stood at 131.2 tonne in the January- March period of 2017. In terms of value, gold demand slipped by 8 per cent to Rs 31,800 crore, compared to Rs 34,440 crore in the same period of 2017, said WGC in its 'Gold Demand Trends' report for Q1 2018.

Rising gold prices, a substantial drop in the number of auspicious wedding days during the period compared to the previous year, and anticipation of an import duty cut in the Union Budget triggered the fall in gold demand. "The transition to GST, especially by the unorganised sector, also affected demand to a certain extent," WGC, India, Managing Director P R Somasundaram told PTI. Also, the trade sentiment was subdued following the (PNB) bank scam, which continued till 'Akshaya Tritiya', he added.

Somasundaram, however, is positive about the gold demand going forward due to expectation of better monsoon, higher rural income and overall GDP growth. "The compliance standard is growing and in the long run its going to be positive and transform the industry," he said.

Meanwhile, global gold demand posted its weakest start to the year in a decade as prices of the yellow metal stagnated and the threat of rising interest rates led investors to seek better returns elsewhere.

Global gold demand totalled 973.5 tonnes in the January to March period, down 7 percent year on year and the weakest first quarter since 2008. That coincided with a period of calm in the gold market, which saw prices hold within their narrowest range of any quarter in more than a decade.

"The rangebound gold price has certainly had an effect on investor sentiment," the WGC's head of market intelligence Alistair Hewitt told Reuters.

Gold market to remain positive for next 3 decades: WGC