You lose hefty money in Tata Motors, shares down by 20% on weak JLR sales; Is it worth investing ahead?

With the heavy selling, the share price of Tata Motors has now plunged by over 63% in a year’s time. 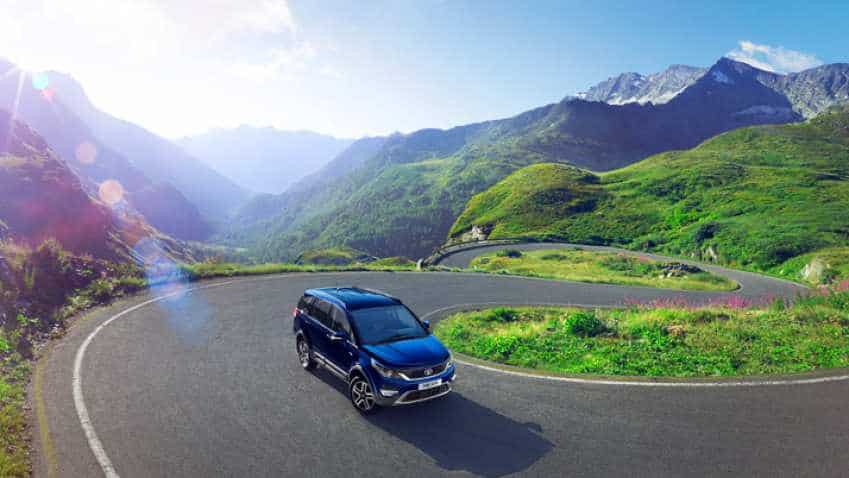 Investors had a massive unlikeness towards Tata Motors share price, so much so, that the company touched an all-time low. On BSE, the company was trading at Rs 178.40 per piece down by Rs 34.35 or 16.15% at around 1258 hours. However, in early hours of opening the stock was in bloodbath, as it cracked a 52-week low of Rs 170.65 per piece resulting in overall loss of 19.78% so far in today’s trading session. If you had invested in Tata Motors during its all-time high of Rs 466.95 last year, then today you surely have lost an hefty investment. With the heavy selling, the share price of Tata Motors has now plunged by over 63% in a year’s time.

The reason behind investors lack of faith was due to Jaguar Land Rover (JLR). Tata Motors this luxury brand announced its September sales, where it has recorded negative numbers across major geographical regions like China, Germany, Europe and North America.

Jaguar Land Rover reported total retail sales of 57,114 vehicles in September 2018, down 12.3% year on year despite strong sales for new models including the Range Rover Velar and the Jaguar I-PACE and E-PACE.

JLR sales were down a modest 0.8% in the UK and 4.7% in Europe, which saw large industry declines of 20.5% in the UK and 31% in Germany primarily relating to the timing of new WLTP homologation rules as well as reduced diesel demand.

In North America, JLR sales were 6.9% lower, largely reflecting lower industry sales (down 5.5%) and reduced incentives on Jaguar sedans, although Land Rover had a record September with sales up 7.3%.

Strong sales of new models including the electric Jaguar I-PACE, the Jaguar E-PACE compact SUV, and the Range Rover Velar helped offset slower sales of older models, such as the Range Rover Evoque and the Land Rover Discovery Sport.

JLR growth ahead has been the cause of concern for many investors and experts.

In CLSA’s view, with the luxury auto industry turning challenging in recent times, the intensity of financial pressures has been far more severe at JLR than peers partly due to a muted product cycle,smaller size and weaker sedan franchise. BMW’s recent guidance of 2018 margins falling below its eight-year band shows that industry challenges have started to hurt even the dominant players meaningfully.

“We believe that JLR, against such a backdrop, would need a stronger product cycle to tide over these tough times. But this is unlikely until the next major upgrades of its key RR and RR Sport models, which are not part of FY19-20 launches,” said CLSA.

Not only this, JLR’s China performance has remained weak despite import tax benefit.

Coming back to Brexit, Britain is due to leave the EU in just six months but has made limited progress on its post-Brexit relationship with the latter.

For JLR, Europe not only forms ~22% of its volumes, but is also an important source of components.

CLSA said, “A non-deal Brexit could result in import tariffs on both these legs, resulting in higher costs and lower competitiveness in Europe for JLR. A hard Brexit could also trigger businesses relocating out of the UK, impacting demand. JLR’s Slovakia plant is unlikely to help much until JLR starts producing more models besides Discovery there.”

Hence, considering the headwinds in JLR, CLSA had already trim down Tata Motors target price. The rating agency cuts FY19-20CL EPS by 16-19% on lower JLR volumes/margins and are ~25% below consensus.

It added, valuations at 8.3x 20CL PE might appear inexpensive but stock is unlikely to deliver returns until JLR’s operational outlook improves. SELL stays with a target price of Rs 200.

Interestingly, in today's tradings, Tata Motors was not alone taking heat from investors, the company's another subsidiary Tata Motors DVR was also following the same suit.