You can still link your Aadhaar to PAN card; here’s how

Aadhaar linkage to PAN cards can still be done. Income Tax department has issued a manual form filling procedure as well as a website and SMS method to link the two cards. 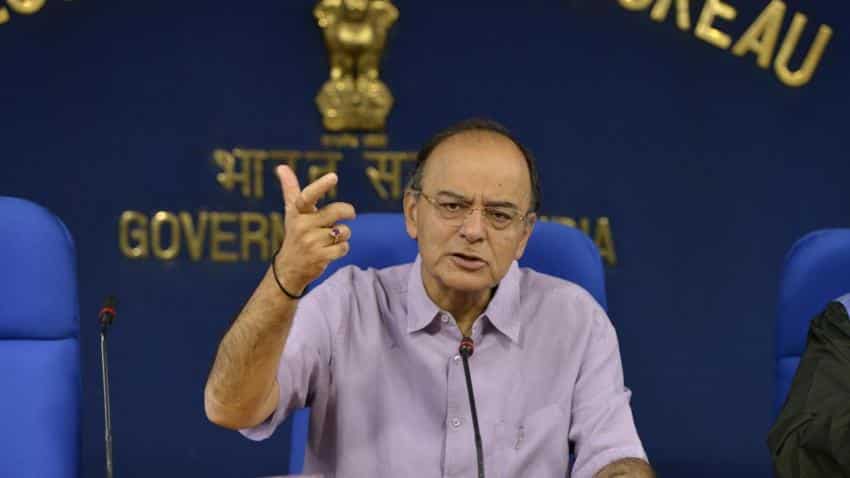 After a lot of misnomers stating that June 30 was the last day to link your PAN card to your Aadhaar card, the income tax department has issued a few other methods wherein a person can link the two cards.

An earlier notification by the government simply said that it will become mandatory for taxpayers to link the existing Aadhaar card numbers with PAN cards from July 1.

The deadline so to say was only for those who wished to file taxes without linking the two cards. For instance if a person were to file tax returns even on June 30, he/she would not require to link Aadhaar with PAN.

Tax payers who will file for IT returns post July 1 will now require to link the two or provide the UIDAI number in the e-ITR (electronic-Income Tax Return) form and this will be considered as a valid linking of the two unique numbers. The rest have time till December 2017 to link the cards.

For linking your PAN card to your Aadhaar card, one needs to go to the income tax department official website. Click HERE.

The earlier link that read, ‘Link Aadhaar!’ does not appear on the income tax page any more. Rather it has been renamed to ‘Go to E-filing website for PAN-Aadhaar Linkage’ and appears fourth in queue under ‘Important Links.’

People do not need to sign in to link the two cards.

After clicking on the link, a pop-up will appear as below.

On clicking yes you will be directed to another page asking you to provide you PAN, Aadhaar number and enter name exactly as given on Aadhaar card and submit.

After verification from Unique Identification Authority of India the linking will be confirmed.

Once done, you can check if your cards have been linked by re-typing your details into the portal and if the two have been linked you will get a pop-up saying, “Your PAN is already linked to the given Aadhaar Number.”

The IT department has also introduced a one-page form for taxpayers to manually apply for linking their Aadhaar with PAN cards.

"The form is just another procedure, via the paper medium, to link the Aadhaar with the PAN database, as required from July 1. The SMS and online modes are also available," a tax department official said in a PTI report.

Also Read: Follow any of these steps to link your Aadhaar with PAN