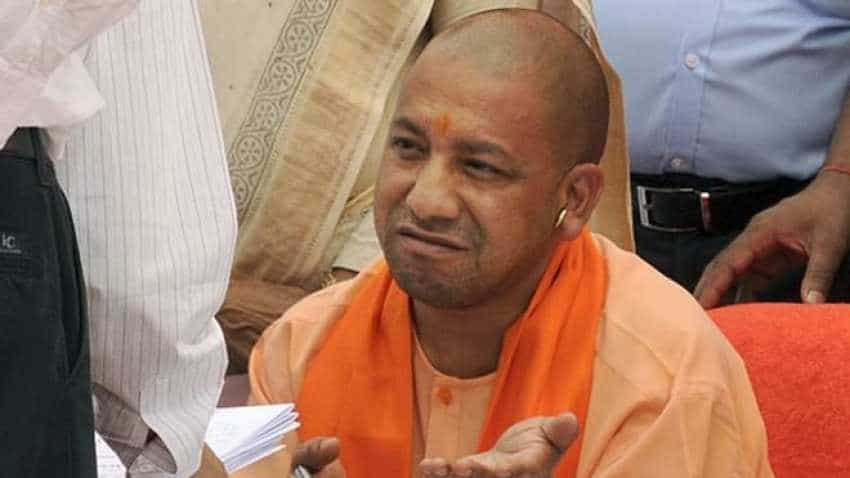 Around 20 big defaulter-builders were present in the meeting, who have been asked to clear their debts and complete their projects. Image source:
Written By: IANS
RELATED NEWS

In the backdrop of fraud and cheating cases involving builders, Uttar Pradesh Chief Minister Yogi Adityanath on Friday held a meeting with them along with all the three authorities` officials on his review visit to Gautam Buddh Nagar. The Chief Minister is learnt to have told the builders to fulfil the promises made by them or be ready to face the music.

Around 20 big defaulter-builders were present in the meeting, who have been asked to clear their debts and complete their projects. No representative from Uttar Pradesh RERA was invited to the meeting.

According to a senior official who was present in the meeting, the CM emphasized that struggling home buyers should get their flats as soon as possible.

"He has given a final warning to the builders who have either fooled or are unable to fulfil their promises to the buyers or haven`t cleared the debts of the authority. If the builder fail to do so, they would have to face action. While the three authorities will keep a check on the work," the official said.

On Thursday, Manpreet Singh Chaddha alias Monty Chadda, son of liquor baron Ponty Chaddha who was killed in 2012, was arrested by the Delhi police in a cheating case over allegations of duping the investors of over Rs 100 crore in a real estate project at NH24.

Noida and Greater Noida have become a hub of angry homebuyers as over 94 projects are stuck for the past 8 years and the buyers have paid as much as 80/95 per cent money to the builders.

The CM also discussed the traffic, development, industrial issues in the meeting.

"The officials of the three authorities were told to prepare projects related to infrastructure, beautification of the city, traffic, garbage disposal. They were told to submit a road plan to the CM," the official added.