Yes Bank investor? You just lost a massive amount of money; should you, or others, buy? 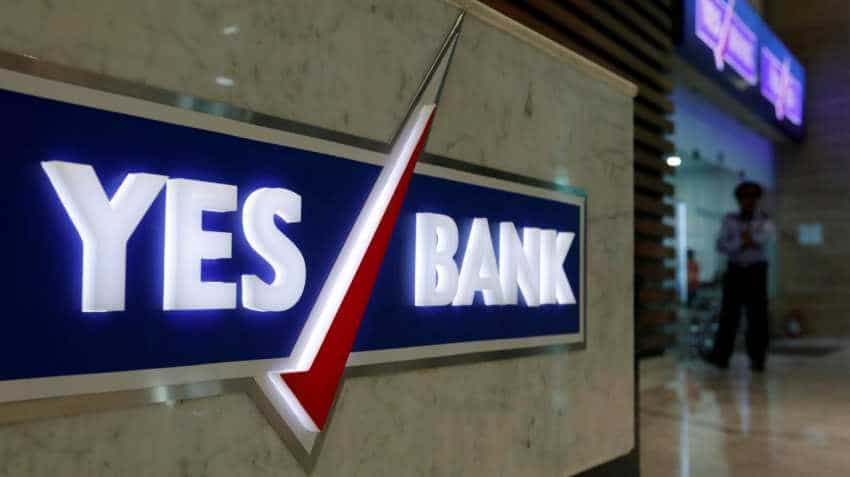 Another reason for the weak performance is due to the uncertainty that its co-founder Rana Kapoor has been asked to quit after RBI set a deadline that it refused to delay or revoke. Image Source: Reuters

The bank recorded a net profit of Rs 964.70 crore in Q2FY19, which was down by 3.79% from Rs 1,002.73 crore in the corresponding period of previous year. Interestingly, the quantum of loss in Yes Bank Q2FY19 net profit was down even more by 23.45% compared to net profit of Rs 1,260.36 in Q1FY19. Another reason for the weak performance is due to the uncertainty that its co-founder Rana Kapoor has been asked to quit after RBI set a deadline that it refused to delay or revoke.

As per PhillipCapital analyst Sujal kumar and Manish agarwalla, YES Bank reported Pre-provision operating profit of Rs 23.7 bn (+24% year on year) in line with their estimates, while revenues were in line, operational expenditure was slightly better.

The duo added, "The Bank currently trades at 1.3x FY20E Book value which reflects the concerns over multiple challenges that the bank is facing. We thus maintain our Hold rating on the stock with revised PT of 225."

The analysts expect the loan growth to moderate and loan book to grow by 26%/19% for FY19/20 vs the earlier estimate of 32%/27% . The bank has also increased their provision estimates assuming worst case scenario for IL&FS exposure. Overall earnings estimate are cut by 14%/24% for FY19/20 and expect earnings CAGR of 16% over FY18‐21, resulting in a FY21 RoE of 15%, said Phillip Capital.

In Sharekhan's view,  Yes Bank has posted mixed results for the quarter with impressive growth on one hand and weakening of asset quality on the other. Also exposures to certain segments may keep asset quality outlook dicey. Mark to market losses worth Rs 186.8 crore will be amortized as per RBI dispensation.

It says that the bank also plans to raise PCR levels which effectively could impact near term bottom line, though balance sheet strengthening will be a positive. Going forward, the pending succession issue will likely impede capital raising plans, and thus result in growth challenges in the near term. Hence, the analysts maintain BUY with a revised target price to Rs 380 (from Rs 460) translating into an implied P/adjusted BVPS of 2.2x FY21.