RBI has ordered a Board of Management (BoM) to be constituted in every Primary (Urban) Co-operative Bank (UCB). 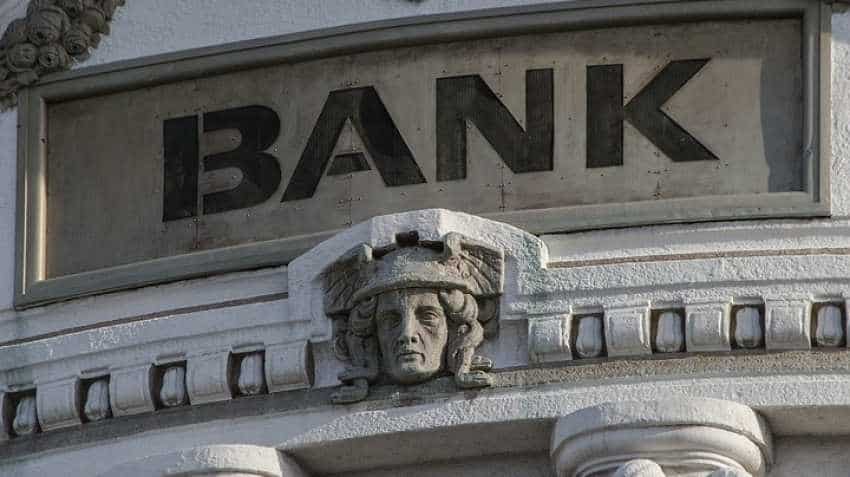 In today's monetary policy, RBI decided to maintain a status quo in policy rate today by keeping the repo rate unchanged at 6.50%. However, among the many other measures announced, it was quite evident that RBI's main focus was not just to boost bank credit growth, but, notably, to make sure there is a proper corporate governance process in place. Thereby, RBI has ordered a Board of Management (BoM) to be constituted in every Primary (Urban) Co-operative Bank (UCB).

RBI in its development notification today said, "The Expert Committee on licensing of new Urban Co-operative Banks (2010) under the chairmanship of  Y.H. Malegam had recommended, inter alia, that a Board of Management (BoM) be constituted in every Primary (Urban) Co-operative Bank (UCB), in addition to the Board of Directors (BoD) with a view to strengthening governance in the UCBs."

This was reiterated by the High Powered Committee on Urban Co-operative Banks (Chairman: R. Gandhi) constituted in January 2015.

Reserve Bank of India had released draft guidelines on constituting BoM in UCBs on June 25, 2018 inviting comments from banks and other stakeholders. It is proposed in the guidelines to require UCBs to make a provision in their bye laws for setting up a BoM. The guidelines also propose that regulatory approvals such as expansion of area of operation and opening of new branches may be allowed only for UCBs that have made such a provision in their bye laws.

Taking into consideration the responses received, it is proposed to issue final guidelines by the end of December 2018.

Such development by RBI can be expected due to rising stressed assets among banks.

In fact, RBI's fury for misreporting of gross NPA has been such that private lenders like Yes Bank and Axis Bank are saying goodbyes to their beloved CEO & MD Rana Kapoor and Shikha Sharma.

Although, RBI has begun with small banks for strengthening corporate governance, it will only be a matter of time where new talent will lead these banks.

Yes Bank and Axis Bank's CEO exit is like a lesson for other banks.