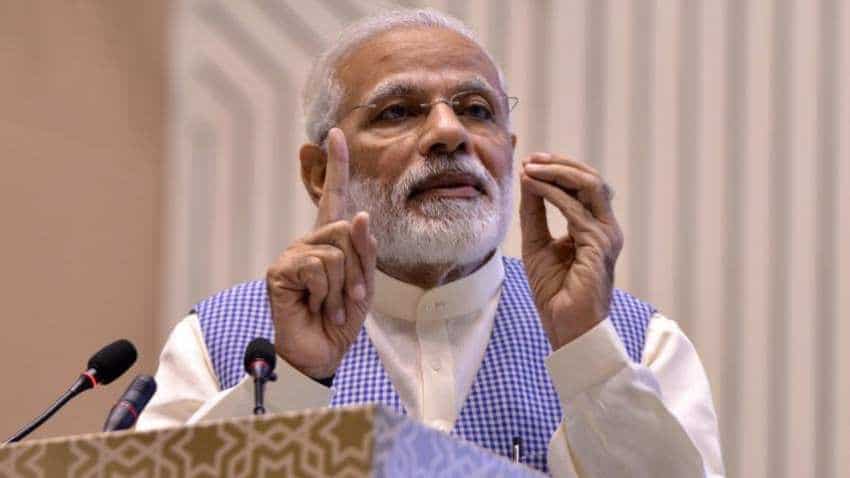 The World Bank has released its ease of doing business rankings 2019, under which India has made remarkable gains, climbing over 23 places and is now ranked at the 77th spot among 190 countries. India is just below Uzbekistan, which is at 76th spot. However, it is ahead of oil rich country Oman, which holds 78th rank. Notably, last year, India entered into the top 100 list for the first time at exactly that spot. This position comes as a good news for Prime Minister Narendra Modi government ahead of General Election 2019.

Ramalho added, “In addition, there is a wide range of countries reforming this year – it’s more universal. No one questions that these things are important any more, such as the need for a simple process to start a business.”

In the last two or three years, “all the large emerging markets – such as China, India, Nigeria, South Africa, Indonesia, Russia – have taken on this agenda,” said Sylvia Solf, head of the World Bank Group’s Reform Advisory Unit, which advises governments on ways to improve the business environment.

With 13 reforms between them, China and India—two of the world’s largest economies—are among the 10 top improvers.

Hence, India was among the economies which made most improvement along with Afghanistan, Djibouti, China, Azerbaijan, Togo, Kenya, Côte d’Ivoire, Turkey and Rwanda.

India’s ease of doing business score was at 67.23 ranking at 77th spot. The change in the score was above 6.63 points.

It added, “India implemented several initiatives that improved the efficiency of cross-border trade, reducing border and documentary compliance time for both exports and imports. Enhanced risk-based management now allows exporters to seal their containers electronically at their own facilities; as little as 5% of shipments must undergo physical inspections.”

“India also invested in port equipment, strengthened management and improved electronic document flow. By implementing the Single Window Clearance System in Delhi and the Online Building Permit Approval System in Mumbai during the second half of 2017,” said World Bank.

Economies are ranked on their ease of doing business, from 1–190. A high ease of doing business ranking means the regulatory environment is more conducive to the starting and operation of a local firm. The rankings are determined by sorting the aggregate scores on 10 topics, each consisting of several indicators, giving equal weight to each topic. The rankings for all economies are benchmarked to May 2018.

Moreover, New Zealand took the top spot in World Bank's ease of doing business list, followed by Singapore and Denmark at second and third rank. United States was at 8th rank, while Taiwan China was at 13th rank.