The industry got a major boost earlier this year with the release of BookMyShow’s maiden Broadway-style theatrical production, Disney’s Aladdin, which received a phenomenal response in Mumbai and Delhi. 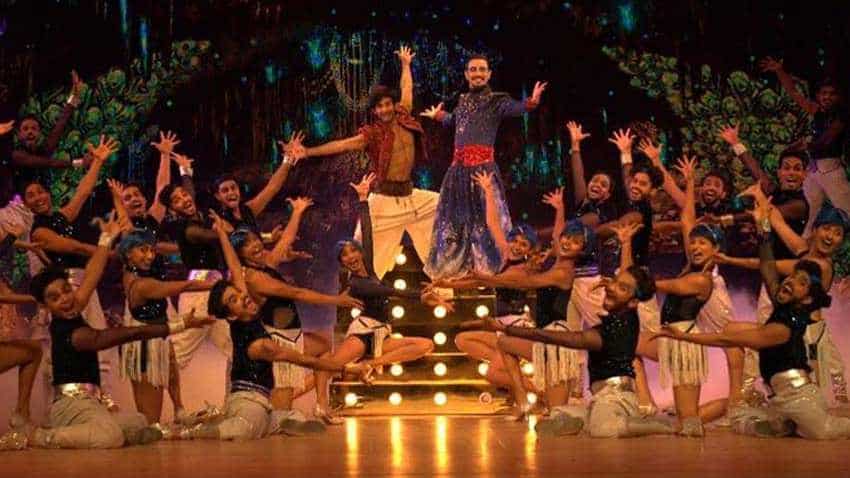 The growth of this sector also provides another opportunity for actors to showcase their talent.

Indian Out-of-Home (OOH) media and entertainment industry has taken giant leaps in the last few years. 'FICCI - KPMG Media & Entertainment Industry Report 2017' had predicted a CAGR of 11.8 per cent for the industry, primarily driven by the development of regional airports, privatisation of railway stations, growth in smart cities, setting up of business and industrial centres, and growing focus on digital OOH.

The industry got a major boost earlier this year with the release of BookMyShow’s maiden Broadway-style theatrical production, Disney’s Aladdin, which received a phenomenal response in Mumbai and Delhi. The show completed 50 shows across the two cities. It was seen by over 50,000 people and is now running for the second season at Mumbai’s National Centre for the Performing Arts (NCPA).

The response is largely because the supply and demand in this category have grown phenomenally, Albert Almeida, COO- Live Entertainment, BookMyShow, told Zee Business Online.

"We are seeing a very healthy and sharp growth curve for live entertainment in India. When we got Disney’s Aladdin to India, we were excited and confident about the product and its potential. The story of Aladdin coupled with the setting of Agrabah and the magical elements of the show was sure to leave everyone mesmerised," he said.

Almeida further said that in 2007, BookMyShow had sold just 61 non-movie tickets but the number had turned into millions by 2012 and has been increasing since then. "The segment has been growing close to 60% since 2012 and in Mumbai alone, it has grown 5 times in the last 7 years," he said.

In 2007, BookMyShow had just 100 events. Now, it has tens of thousands of shows and unique events listed under various categories like sports, events, plays, international, activities and monuments. 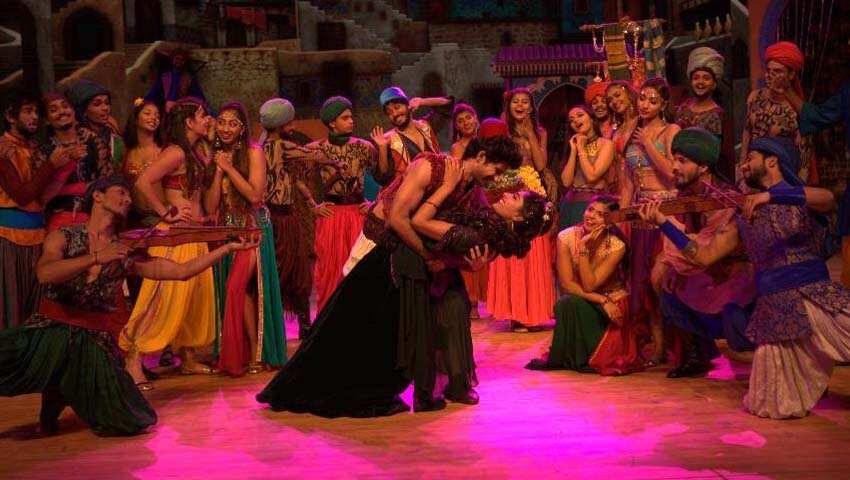 Almeida believes that the ticket booking platform has an important role in this entertainment value chain. He said that if BookMyShow is able to fix some challenges on the cost side like the high tax rates and poor infrastructure that drives production costs high, it will be able to make more investments in quality content, thus making the market far more vibrant as well as sustainable as far as live entertainment is concerned.

Given the limited returns, it is tricky to decide the investment amount. The company is currently using data of the past preferences of its 40 million users and behaviour with regard to OOH entertainment to decide how much should be invested in a live show.

"Therein lies our ability to objectively evaluate and take prudent commercial decisions with regard to content that is likely to succeed. We take our investment calls with a more strategic and long-term view in mind as the market needs to be built and we see a large part of that onus resting on us," Almeida said.

The growth of this sector also provides another opportunity for actors to showcase their talent.

Speaking to Zee Business Online, Mantra said theatre will always be the father of live entertainment. The RJ-turned-actor said theatre has been around for much longer than people could even imagine how a camera could be.

The actor said that he is glad about the way theatre is being appreciated in India right now, especially with these grand musicals and Broadway-style musicals that are coming in. Asked if he has ever been reluctant to do live theatre because of lack of money or fame, Mantra said he is looking forward to doing more theatre because the live stage is what attracts him more than anything else. 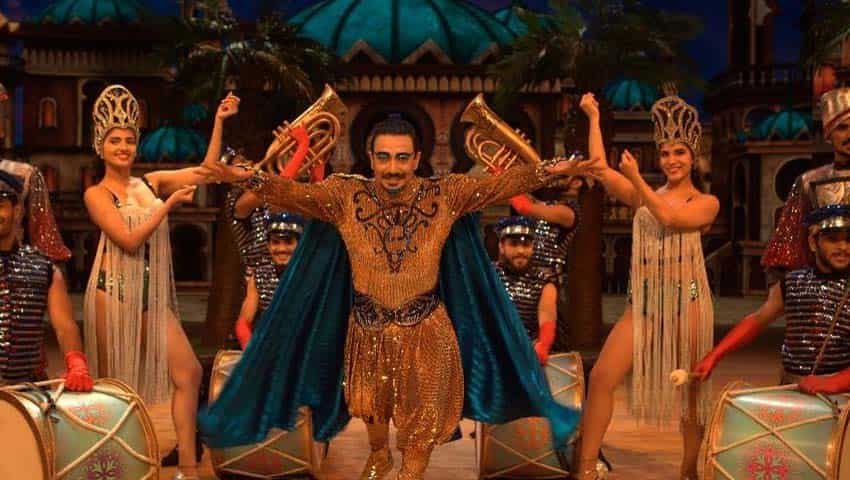 He said that maybe theatre pays less than TV or a few other mediums but what you earn through the stage is priceless - 'Go find out yourself'.

Asked what would be Mantra's 'money mantra' for all the budding actors, the actor who plays Genie in Disney's Aladdin, said, "An actor's shelf life is limited. So do not ignore education and other career options. As an actor, make hay while the sun shines because once it rains, it's a long monsoon."

Almeida believes that India has abundant talent- when it comes to sports, dance, music, and so on and the audience for such entertainment forms is increasing every day. He said that this will drive the growth of this sector.

The events and activations industry in India is expected to cross Rs 10,000 crore mark by 2020-21 (Source: KPMG Media and Entertainment Report 2018).