Internet penetration in India still remains to be one of the biggest problem to moving to a cashless economy. 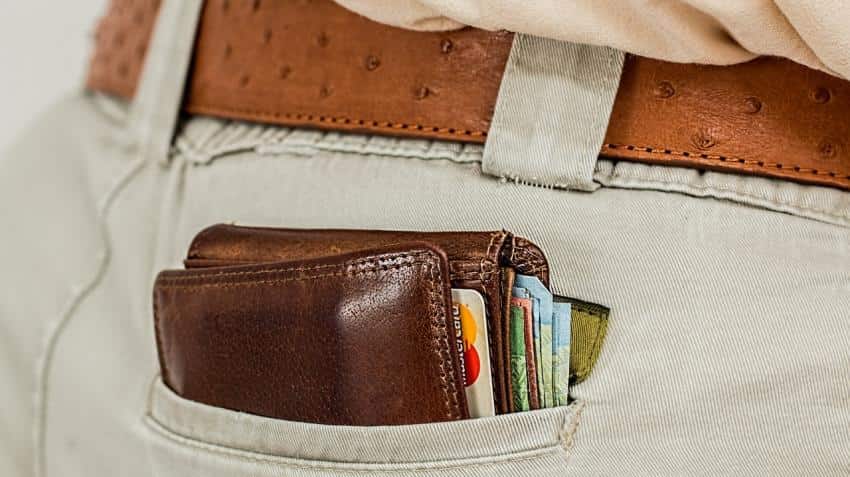 A wallet sticking out of man's pocket. Photo: Pixabay

At a time when the government is aiming to convert cash economy of the country to a digital one, a study on Monday provided a reality check to this move -- nearly a billion Indians do not have an Internet connection.

Though mobile data plans in India are among the cheapest in the world and average retail price of smartphones is steadily declining, yet nearly 950 million people -- out of a population of 1.25 billion in the country -- or over three-fourths, do not have access to Internet, according to the joint study done by Assocham and Deloitte.

"Internet penetration is increasing in India, the access to affordable broadband, smart devices and monthly data packages is required to spread digital literacy to make their ends meet," said the study.

The Modi-government started emphasising on digital economy after it embarked on a demonetisation drive on November 8.

"Digital literacy needs to be increased by providing institutional training in schools, colleges and universities; accelerating partnerships with global technology leaders and using the workforce trained under Skill India to impart training."

It said an integrated approach between Digital India and Skill India needs to be constructed to design programmes and impart training.

Saying that the government should increase awareness regarding the value add of technology to increase technology adoption, the study added that the benefits of technology -- increase in the standard of living of the weaker sections of society and enhancing financial inclusion should be communicated to citizens.

"Private sector players should be incentivised to develop infrastructure, provide services and promote digital literacy as part of the Digital India programme.

"Start-ups should be involved to create and customise apps to local needs to increase adoption of digital technology," added the joint study.

It said the top barriers to adoption of technologies in the economically weaker sections of society as well as in micro small and medium enterprises (MSME) include cost and affordability.

"Most telecom operators so far have not invested significantly in development of high speed access networks in rural areas. Similarly, MSMEs also have low awareness of government and stakeholder schemes that could lead to numerous benefits," the study said.

It said a key hindrance to adoption of technology is the low rate of digital literacy in India.

"Several initiatives undertaken by the government and other organisations are expected to improve the digital literacy rate in the coming years which will in turn result in an increase in adoption of technology and digital services."

Now, pay via Paytm without an internet connection