Win-Win for home buyers and realtors too! Modi govt lowers GST in affordable, other residential properties 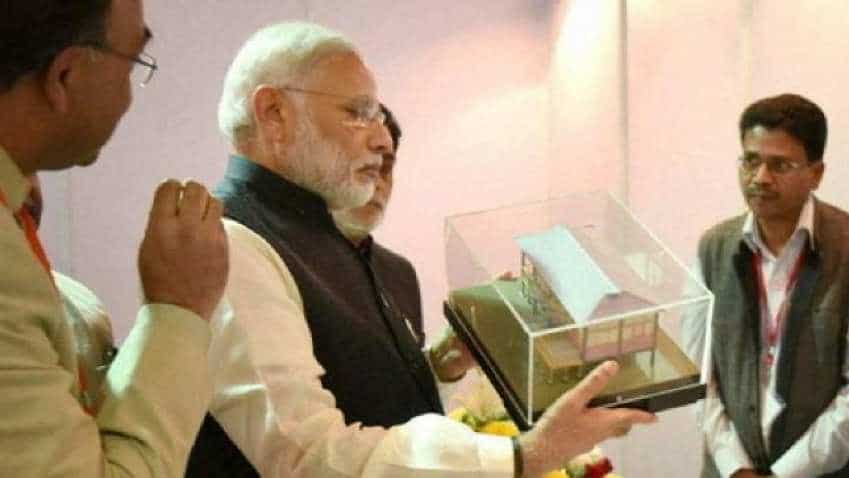 The existing GST regime has been a major deterrent for sales in under-construction projects. Photo: PTI
Written By: Asit Manohar
RELATED NEWS

In a bid to provide relief to the home buyers in affordable and other category of the residential real estate sector, the Group of Ministers in recently held last meeting before completion of the Budget Session of the central government has reportedly decided to lower the GST to 3 per cent in the affordable housing sector and 5 per cent in other residential sector. The Indian realtors have hailed this GoM decision as the lower GST would help the lower and middle middle class to go for their dream home in the affordable segment while the builders will have some bailout from the lowering of prices in other categories.

Speaking on the government decision Shishir Baijal, Chairman & Managing Director, Knight Frank India told Zee Business Online in a written statement, “The reported recommendation from GoM to reduce GST rates to 3 per cent and 5 per cent respectively in affordable and in other categories, will breathe a new life in to the sector. The existing GST regime has been a major deterrent for sales in under-construction projects. This could be a vital link in the recent chain of events, which include incentives of the interim budget and the rate cut by MPC. We await the decision of the GST council and hope that the recommendations are accepted.”

Hailing the reported GoM decision Rakesh Yadav, CMD at Antriksh India told, "Lowering of the GST in affordable housing to 3 per cent will have a huge impact on the lower middle class and middle middle class as the majority of the buyers in the affordable housing segment are from this cross-section of the society." He said that lowering of the GST in other categories would also work as a catalyst in the sluggishly moving residential real estate market.