Will there be separate RRB, divisional headquarters for South Coast Railway Zone (SCoR)?

Union Railway Minister Piyush Goyal has said no separate recruitment board or divisional headquarters will be created for now for the newly-created South Coast Railway Zone. 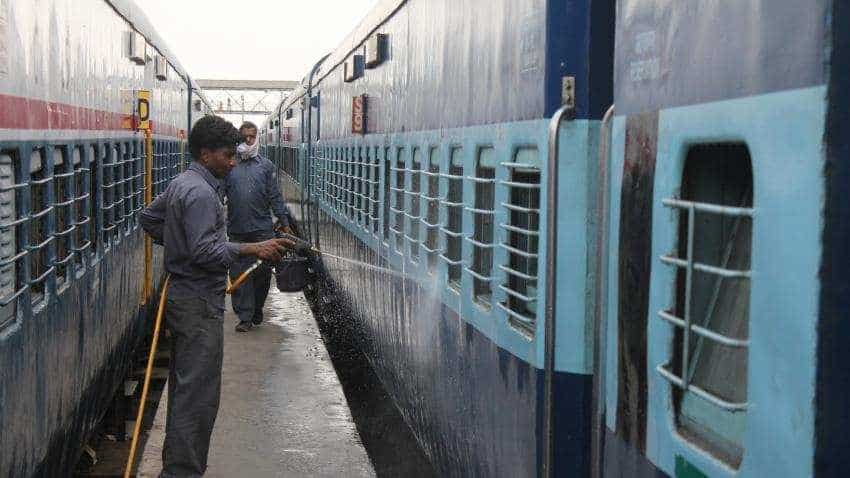 Piyush Goyal said it was not a convention that the place having zonal headquarter must also have a divisional headquarter. Representational image/IANS

Union Railway Minister Piyush Goyal has said no separate recruitment board or divisional headquarters will be created for now for the newly-created South Coast Railway Zone. On Friday, Goyal said all issues regarding it will be addressed in due course. While responding to a question in Rajya Sabha, Goyal said there are 21 Railway Recruitment Boards (RRBs) across the country for catering to the recruitment requirements of various categories of Group 'C' posts of zonal railways. "Visakhapatnam area is catered adequately by RRB/Secunderabad," he said. Here are the key points Railway Minister said:

- Goyal had announced the formation of the new railway zone, SCoR with Visakhapatnam as its headquarters in February this year comprising Vijaywada, Guntur and Guntakal rail divisions, besides a section of the Waltair rail division.

- "The decision of the Ministry of Railways, for setting up a new Zone with headquarter at Visakhapatnam, has been taken after due consideration taking all relevant factors into account. All administrative issues arising out of this reorganization will be dealt with in due course in order to ensure smooth functioning of the new zone," the minister said.

- SCoR is expected to be operational in a year's time.