Sensex, Nifty in red on last day of FY17 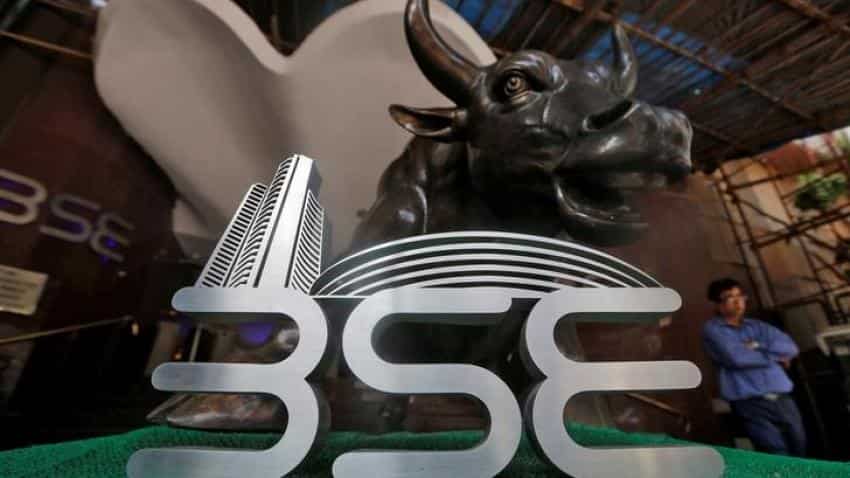 However, on Thursday, Lok Sabha rejected amendments in Finance Bill recommended by Rajya Sabha and passed the bill without amendments.

The bank will use the equity capital to pursue consolidation opportunities in the Indian banking and financial services space.

Vedanta:  Vedanta Ltd on Thursday announced second interim dividend amounting to Rs 6,580 crore for shareholders including those of Cairn India.

The board of directors of the company have also approved the second interim dividend of Rs 17.70 per equity share i.E. 1,770 per cent on face value of Re1 per share for the financial year 2016-17, the company said.

Hero MotoCorp: After the Supreme Court (SC) passed the judgment to ban all Bharat Stage (BS) III vehicles after April 1, two-wheeler major, Hero MotoCorp on Thursday announced a huge discounts of upto Rs 12,500 to liquidate the large unsold inventory they have.

Hero MotoCorp was the most impacted by the SC verdict due to a large amount of unsold BS IV stocks. The company's lawyer mentioned to the apex court on Tuesday that the decision would result in a Rs 1,600 crore loss for the company.

Idea Cellular: The government on Thursday said that post the merger of Vodafone and Idea Cellular, the companies will not be granted any special treatment as the combined entity will have to comply with existing norms of telecom sector, as reported by The Economic Times.

On the global front, the dollar extended its overnight gains in early Asian trade on Friday on signs of strong U.S. economic growth, while the euro inched up after sliding overnight on data suggesting slowing growth in Europe, as reported by Reuters.

Stock markets in Asia were off a bit despite solid gains on Wall Street as investors awaited China`s official manufacturing purchasing managers index data for March.

MSCI`s broadest index of Asia-Pacific shares outside Japan retreated 0.2%, poised to post an almost 13% gain for the first three months of the year, the report said.